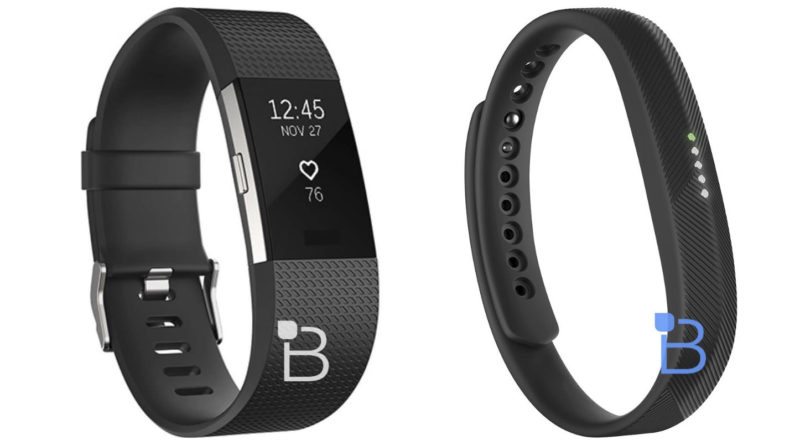 A new leak has surfaced this morning that shows us the designs of Fitbit’s upcoming activity trackers.

The San Francisco company has hinted a number of times we will see new devices later this year. Reportedly,  Fitbit has been testing them in the wild by people wearing black wristbands to conceal the trackers.

Trade filings released in May by the US Patent and Trademark Office suggested that the company is planning to release the Charge 2 and Flex 2. This would be the first refresh of these devices since they were released in 2014 and 2013, respectively. 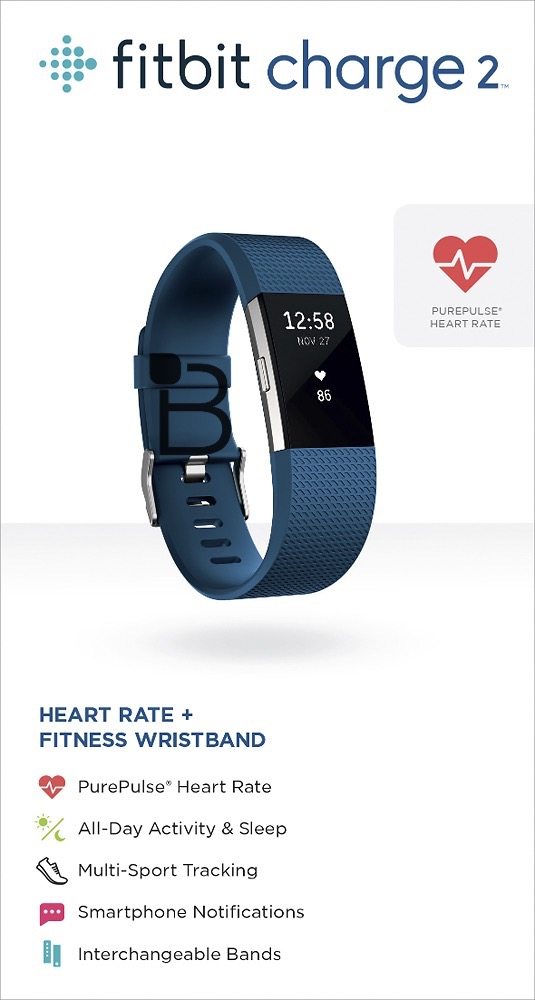 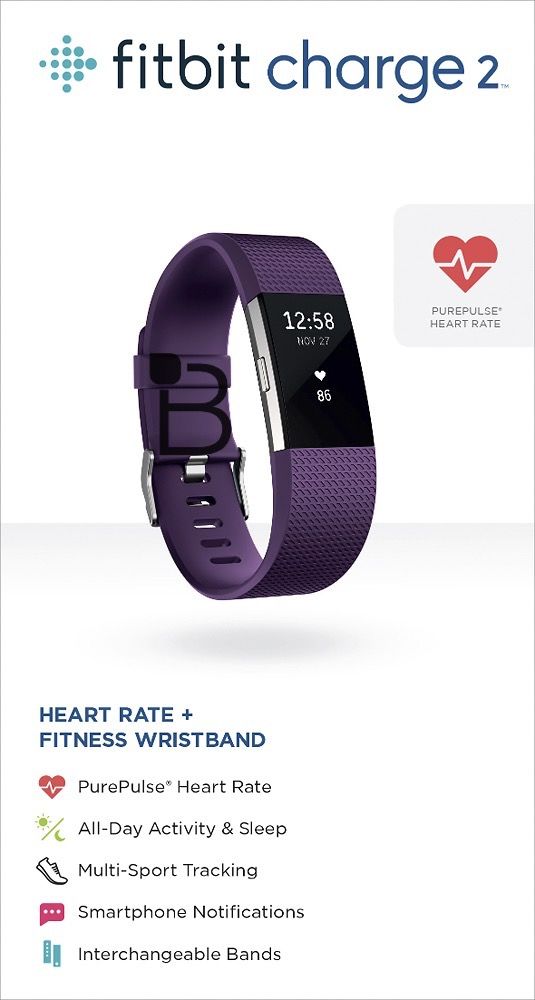 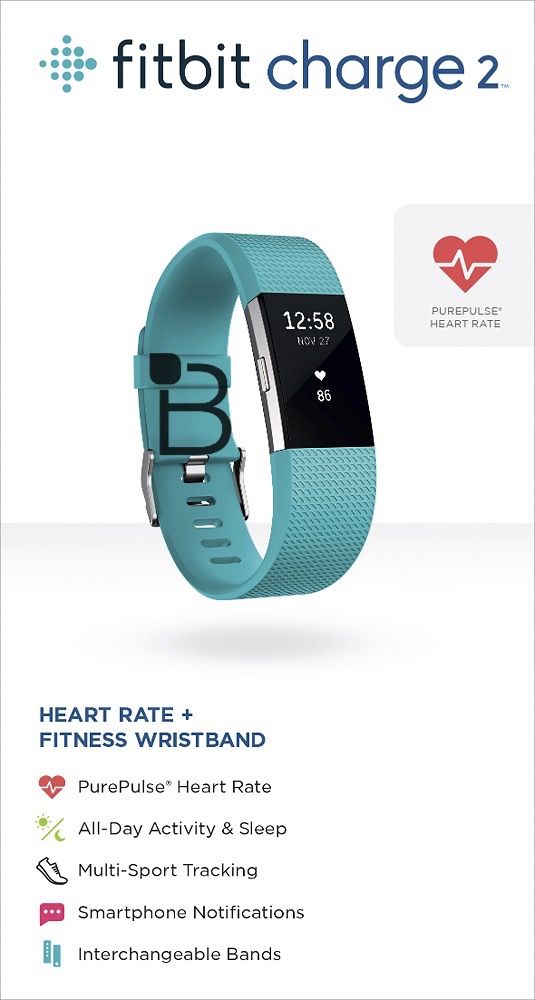 For the most part, the newly released images seem to confirm this. Two new devices are being launched, and both have seen a significant upgrade in design and now offer interchangeable accessories. In terms of functionality, there is not much that is new.

When it comes to the Flex 2, the band has received a major overhaul. It has a more sleek and modern design pattern. The fitness band tracks activity, sleep quality and for the first time from Fitbit, is swim-proof!

With the Charge 2, the device features PurePulse Heart rate technology, it will monitor your activity 24/7, offers multi-sport tracking and you will get smartphone notifications. It seems that the Charge 2 is an update of the Charge HR device. Fitbit has just decided to omit the HR out of the name. Unfortunately, the Charge 2 doesn’t seem to be swim-proof.

We have expected a design refresh and interchangeable bands. This follows the strategy we have seen with the Blaze and Alta earlier this year which has proven to be successful. The two devices made up 54% of the company’s revenue so far this year illustrating the importance of refreshing the product line, although the Charge HR is still the company’s best-selling product to date.

The Charge 2 and Flex 2 are likely to receive an official unveling at IFA 2016, in early September.