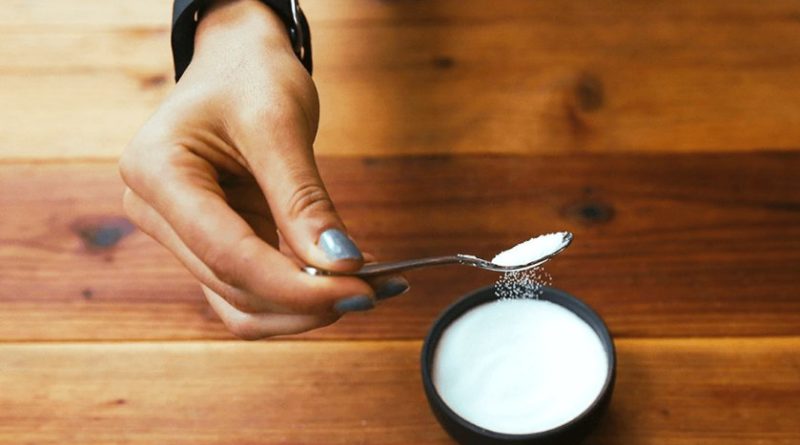 We wrote yesterday about a leak that has been making the rounds on the internet in the last couple of days. Pictures originally surfaced on TechnoBuffalo’s website showing us the designs of Fitbit’s upcoming Charge 2 and Flex 2 activity trackers.

The images seem genuine to us and are in line with what are expecting to see from the San Francisco wearables manufacturer. However, perhaps all of this should be taken with a grain of salt. 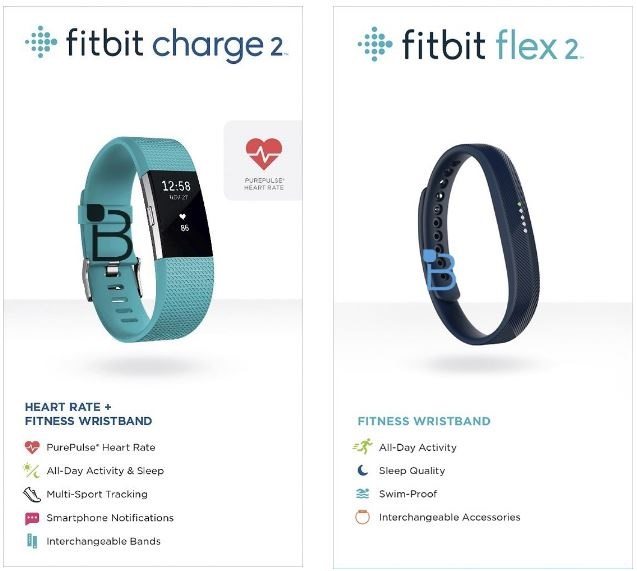 Fitbit has issued an official statement in regards to the leak.

“We know there has been a lot of buzz lately about new Fitbit products – we appreciate everyone’s interest and excitement. As you know, we are constantly working on new health and fitness products to help people live healthier lives. We don’t have news to share at this time, but you’ll be amongst the first to know when we do!”

Furthermore, Brit.co contacted the company with reference to the leak and spokesperson responded via email.

“While we love to see the early interest, [but] rumors have a way of getting it wrong.”

Fitbit has hinted a number of times that we will be seeing new trackers in time for the 2016 holiday season, and that we can expect at least two new trackers. Trade filings released in May by the US Patent and Trademark Office suggested that the company is planning to release the Charge 2 and Flex 2.

For the most part, the newly released images seem to confirm this. According to the leak, two new devices are being launched, and both have seen a significant upgrade in design and now offer interchangeable accessories. In terms of functionality, there is not much that is new although the Flex 2 is swim-proof – a first for a Fitbit device.

Are the images genuine? We would like to believe so.

Any new devices are likely to receive an official unveling in a couple of weeks time at IFA 2016 in Germany. Fitbit has a press conference scheduled on September 1st at which point we will know for sure.