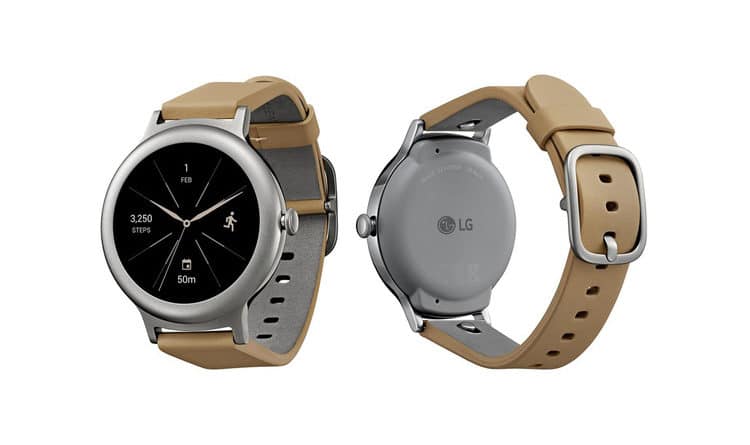 High res pictures of LG Watch Style have popped up online. Evan Blass, a source of earlier leaks, has posted the images via his Twitter account. 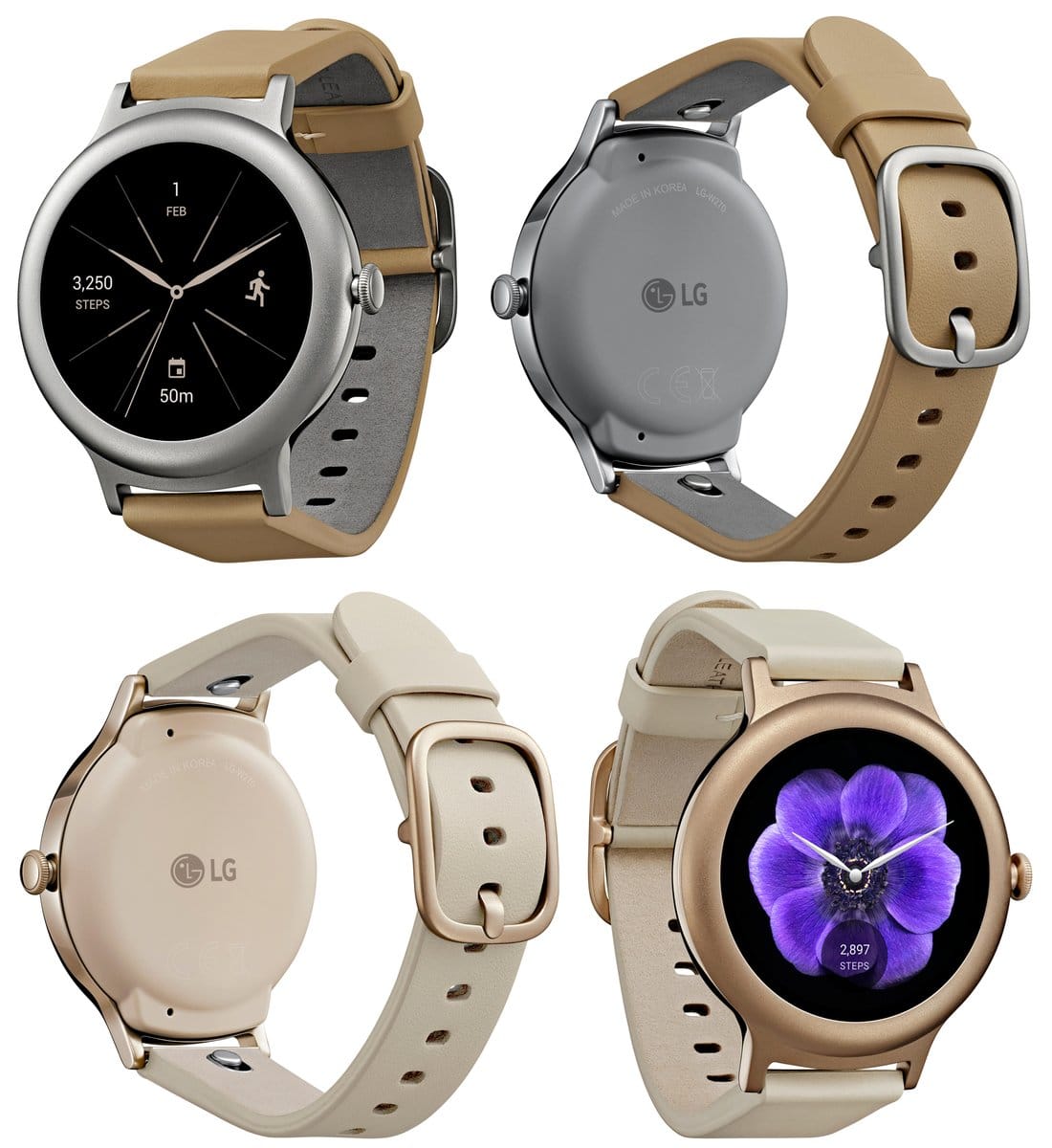 This is one of Google’s two wearables, which will reportedly launch alongside Android Wear 2.0. The watches, which are being built by LG, are called LG Watch Sport and LG Watch Style. The partnership is along the lines of Google’s Nexus programme, in which the devices are made under Google’s supervision, but are branded and manufactured by someone else.

Images show that Google is taking the fashion forward approach with Style. This is contrary to the Sport version, which is chunkier to accommodate the bumped up specs.

The digital crown is clearly visible, and it should fuction along the lines of the digital crown on the Apple Watch. There are no visible connections, suggesting the watch may use inductive charging.

In terms of specs, earlier leaks indicate that both watches will sport a circular P-OLED display – the Sport a 1.38-inch screen (480 x 480 pixel), and the Style a smaller 1.2-inch screen (360×360 pixel). They will both feature the digital crown for navigation.

Both models will feature Bluetooth and WiFi connectivity, but the lower spec Style lacks the 3G and LTE data, GPS and NFC of its big brother.

Another difference is the level of waterproofing. The Style is rumored to be IP67-rated, slightly below the IP68 rating of Sport. The first one allows for 1m submersion for 30 minutes. The second one for more than 1 meter and more than 30 minutes. In practice, this still means you should not take the watches for swimming thinking nothing will happen. This sort of waterproof rating really matters if you drop your watch in a pool, bath or toilet.

The smartwatch market has been slowly losing momentum, but this may all change very soon. The new and improved Android Wear 2.0 update is coming out on February 9th. This, alongside Google’s new watches, should hopefully give it a much needed boost.