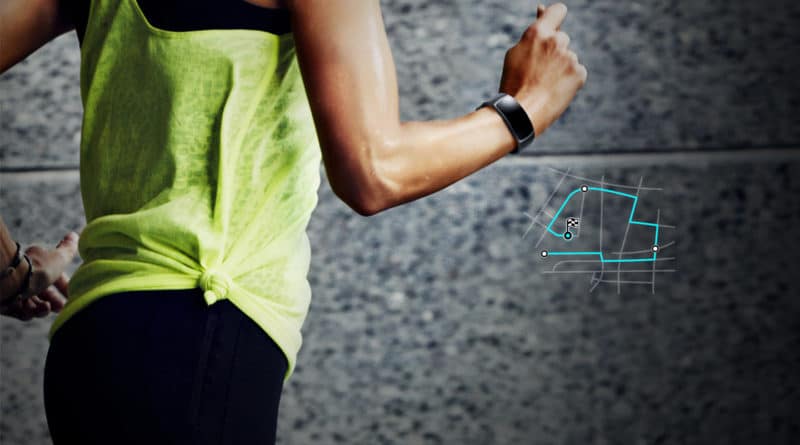 Samsung has just trademarked the name Gear Fit Pro, indicating an update to the popular Gear Fit fitness tracker is in the works.

Unfortunately, this is all we have in terms of information at this stage as no actual details were released beyond the brand. The trademark application has been filed with the European Intellectual Property Agency, and does not include technical specs or any further details.

The South Korean manufacturer’s Gear Fit fitness band was launched in June last year. It came with a worthy bump in specs and a slew of features, such as a standalone music player and increased memory storage, as well as a comfortable and stylish new design. In terms of sensors, the major bump in specs compared to the original version released two years earlier, came from the inclusion of a built-in GPS and barometer. In a sense, Samsung’s flagship wearable now sits somewhere between a fitness tracker and smartwatch.

The word Pro in the new trademark registration suggests we can expect to see evolutional changes, rather than an entirely new device. Its possible we may hear an official announcement as soon as end February or early March at the Mobile World Congress in Madrid or the Wearable Technology Show in London. Another possible venue and launch date could be Berlin and IFA 2017 in September.