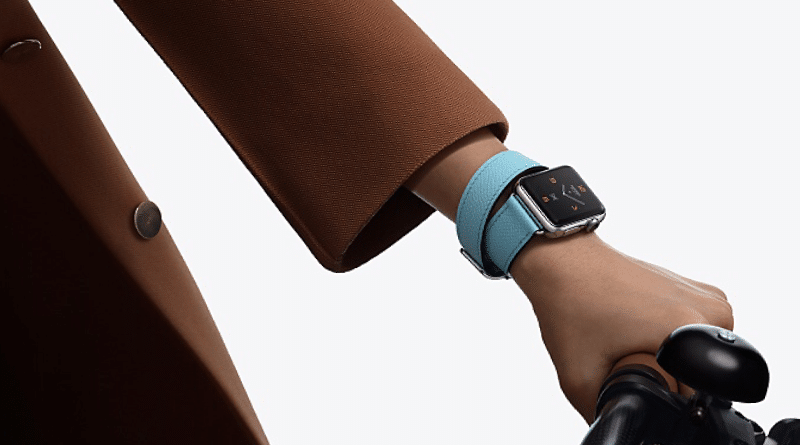 Apple is planning to introduce game-changing health features in upcoming versions of the Apple Watch. BCG reports the company has hired a team of around 200 PhDs during the past year as part of its effort on this front.

A source close to the project has revealed that much of the focus has been put in developing sensors to help in the battle against diabetes. An upcoming version of the smartwatch will apparently be able to monitor glucose non-invasively. The source told BCG that Apple has “identified the right part of the body and there’s so much more they can and intend to do with the watch.”

This confirms a separate report from CNBC last month which revealed that Apple has a large team of biomedical engineers working on developing sensors that non-invasively and continuously monitor blood sugar levels. Efforts have apparently been going on for over five years and that the tech giant is looking at finding ways to navigate regulatory pathways.

Non-invasive glucose monitoring is considered to be the holy grail of diabetes treatment. Many companies have tried and failed and diabetes patients still have no accurate alternatives to tracking glucose by piercing the skin. If Apple is able to succeed where others have failed, it would turn the Apple Watch into a ‘must have’ device for many, rather than a ‘nice to have’.

The other interesting feature BCG mentions are smart bands which could add additional functionality to the smartwatch. This would allow people to upgrade features without purchasing an entirely new device. It would make sense for such a band to house a glucose monitoring feature, as this would allow Apple to navigate the lengthy FDA approval procedure without impacting the core device. The band could also add a camera or extra battery life.

The Cupertino outfit is planning to launch a third generation watch sometime this autumn. We will be sincerely surprised to see any of these features in the 2017 version.