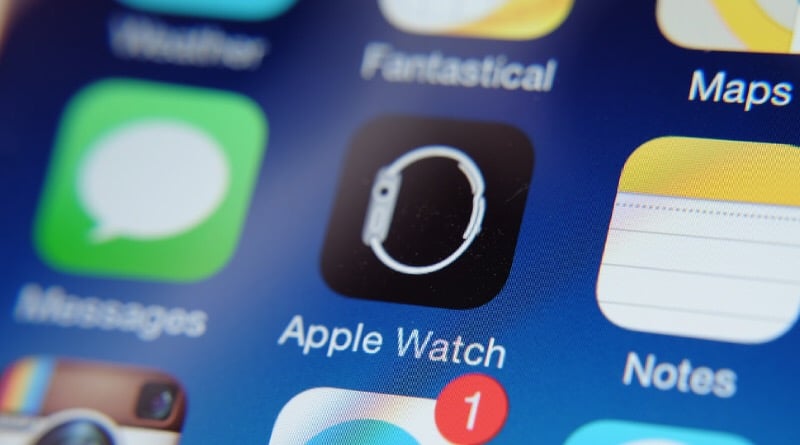 The Apple Watch Series 3 may be here sooner than you think.

Citing a report from Chinese publication Economic Daily News, Digitimes have revealed that Quanta has strong revenue expectations for the remainder of the year. This is the company that will be making the third generation smartwatch for Apple.

“Quanta Computer is expected to enjoy a strong second-half 2017 thanks to rising demand for notebooks, growing server sales and the release of the next-generation Apple Watch,” DigiTimes writes.

If this report is accurate, we can expect the device to launch alongside the iPhone 8 in September. On a sidenote – if you are itching to get a glimpse of the new iphone, check out the latest leak on Twitter. Keep in mind though, no reputable sources have been able to confirm the verocity of the video.

Although most people are talking about the new iPhone 8, fitness enthusiasts are anxiously awaiting the next iteration in Apple’s smartwatch series. Lots of rumours have been circulating on potential features we might see.

In terms of health, these include non-invasive glucose sensors, respiration sensors, Radio Frequency Identification (RFID) tracking (to give users nutritional information about foods), an altimeter for counting floors and sleep tracking. The watch may also include a cellular connection, a front facing FaceTime camera, smartbands and hopefully a boost to battery life. A longer battery life is essential if the device is to keep tabs on sleep. We can also expect Apple Watch Series 3 to come with a faster processor and more RAM.

Health and fitness has clearly become an area of focus for the Cupertino company. However, we are sceptical that we will see some of the more advanced sensors such as glucose tracking in the upcoming version. More important in our opinion, is to improve on existing technology if the device is to become a true 24/7 activity and health tracking device.