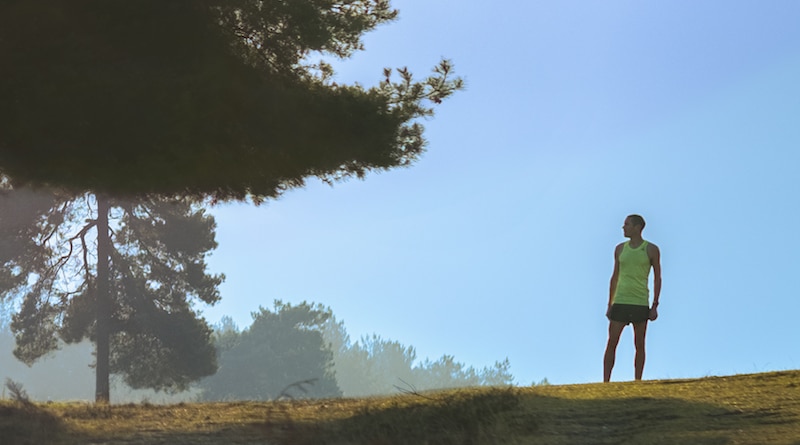 Reportedly, this will be the successor to the Vivoactive HR, a Swiss knife of activity trackers that includes a GPS, a heart-rate monitor, the ability to track numerous activities and provide notifications. In our review, our main gripe with the Vivoactive HR was its chunkiness and retro-1980s look. While this may not be so much of a problem for men serious about fitness, it seems Garmin has realised that it needs to introduce a less bulky form factor if it is to appeal to a larger demographic.

Interestingly, the renders show only one button on the side instead of the two on the Vivoactive HR. This could mean that the new device will retain the touch-screen of its predecessor, as one button is probably not enough to navigate all the screens. To preserve battery life, both the Fenix 5 and Forerunner 935 lack a touch-screen, so you need to adjust to using five metallic buttons on the sides. 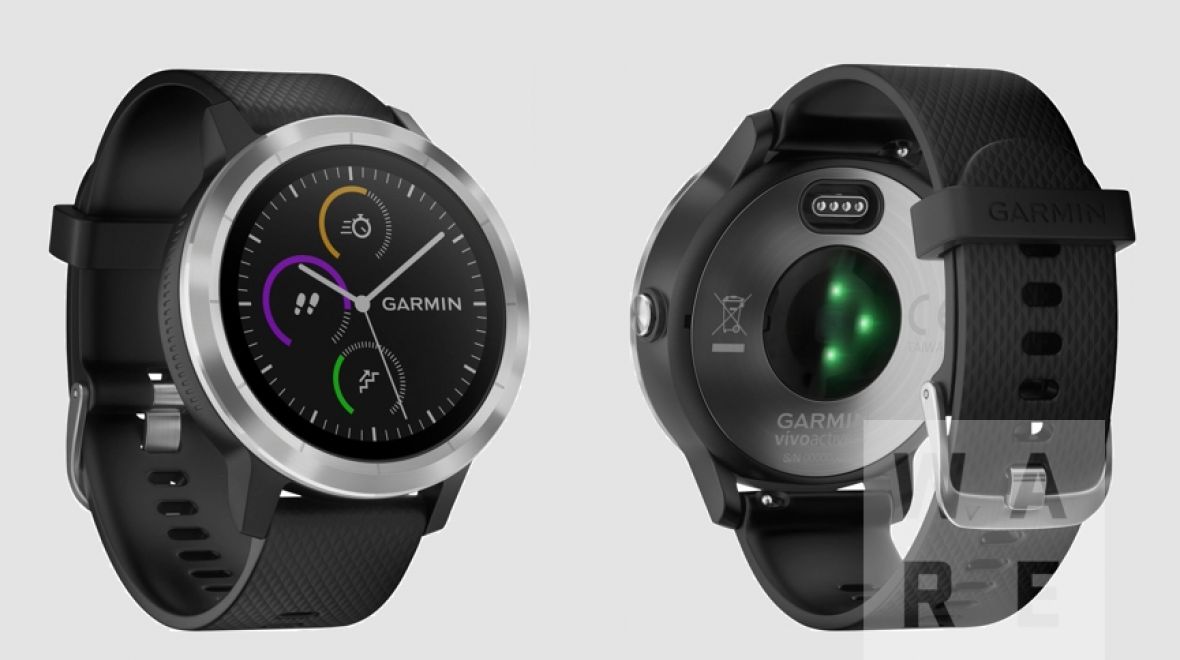 Unfortunately, no details have been revealed about actual specs. It’s safe to assume the watch will take all the features of its predecessor. It will perhaps build on these with some more advanced metrics such as VO2 Max and stress monitoring. We would be surprised if it didn’t also incorporate some more advanced running metrics such as Recovery Time, but Garmin will probably want to hold back on some of these in order to keep its Fenix and Forerunner line attractive.

Our guess is Garmin is sitting on a winner here. We’ve recently reviewed the Forerunner 935 and found that there was hardly anything not to like. Apart from the steep price, that is!

The predecessor to the Vivoactive 3 retails for around $250. If the new device comes in at around that price point, or slightly higher, Fitbit with its first fitness tracking smartwatch due out in the fall will have something more to worry about!

Garmin has declined to comment and no information about a potential release date is available. A pre-holiday shopping season launch would make sense. The other alternative could be IFA in Germany which takes place in the first week of September.