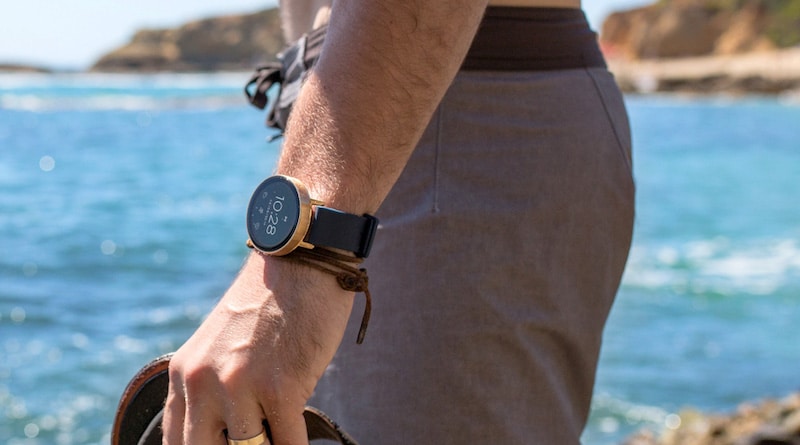 In a slight but important change of specs, it seems Misfit’s first smartwatch will launch with connected GPS rather than built-in GPS.

Announced at CES 2017, the device is expected to hit the market soon for $199. With this watch, the California band outfit has decided to forgo simplicity that its well known for, in favour of a fully souped up gadget.

Tucked behind a sleek and vibrant 1.39-inch circular AMOLED display is an accelerometer, altimeter, gyroscope, optical heart rate sensor and microphone. With 4GB of on-board memory, you will get music straight from your wrist. The watch is also water resistant down to 50 meters and will come in Jet Black and a Rose Gold finish, both with matching bands.

We reported earlier that the watch will run on Android Wear 2.0 rather than a proprietary software platform. Now there has been one further and rather disappointing change in specs.

The watch was originally meant to have built-in GPS which would have allowed you to go for those runs phone-free. Misfit’s own page now states that it will have connected GPS, which is essentially a fancy way of saying the device will tap into your smartphone’s GPS for location readings. This was confirmed in a separate Instagram post by a company representative. With so many smartwatches expected in the coming months, the lack of GPS will definitely make it a harder sell.

Misfit offers a range of health and fitness activity trackers. Now owned by Fossil, the company has been around since 2011, but has in this short time become one of the leading wearables brands with its line of sleek and inexpensive activity trackers.