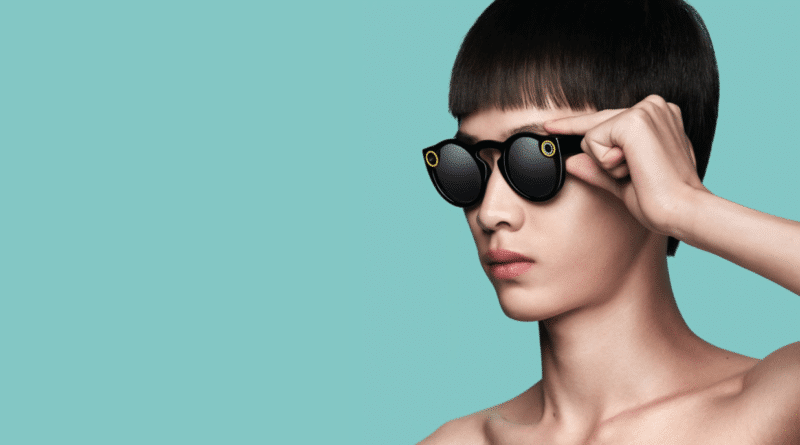 Some would say its about to make the same mistake again, but its clear Snap still hasn’t given up on its failed Spectacles idea. According to today’s report from Wired, new Snap Spectacles will be announced later this week.

The company’s CEO, Evan Spiegel, told Wired that Snap is keeping its hardware initiative separate from its popular app platform.

“We decouple them so that they’re all allowed to develop on their own until they come together,” Spiegel said.

“Over the next decade or so, the way that these pieces fit together will probably be what defines our company.”

Unfortunately there is little in terms of actual technical specs and there are no device photos. A little digging can, however, give us a hint of what to expect.

As spotted earlier by Variety, the FCC has published a filing made by Snap for a wearable video camera. The fact that the product is referred to as “Model 002” indicates that this is a second generation device. Other details reveal that the new model will feature the 802.11ac Wifi standard, which points to improved file transferring capabilities. Its also possible the specs will feature a redesigned frame.

Then there was a report in financial news site Cheddar last month, indicating that the company has not one but two new versions of its smart glasses in the works. Both will be upgraded with bug fixes, they will offer new colours and water-resistance.

The more advanced model will be made of aluminum, come with a leather case, it will feature two cameras for 3D depth effects and built-in GPS. This one will be released in 2019 and could cost up to $300. The lower specs one could land this week.

Launched back in 2016, Snap built hype around the smart specs with sporadic sales that made the glasses hard to find. When they were perceived as a hot commodity, hundreds of people camped out in front of stores hoping to get their hands on the camera equipped specs. There were even reports of some spending upwards of $1,000 on eBay to avoid the queues.

But late last year it emerged the company was sitting on hundreds of thousands of unsold pairs. All in all, Snap sold over 150,000 spectacles, which was far below what it originally anticipated. As enthusiasm around the specs died down, Snap ultimately booked a $40 million loss on costs “related to Spectacles inventory”.

Unsurprisingly, the company is scaling down its expectations this time around and planning to sell fewer sets of glasses. Snap is also looking to license the technology to eyewear makers like Luxottica and Warby Parker.

Cheddar goes on to say that the company intends for future versions of Spectacles to incorporate AR capabilities. But this may be several years down the line.