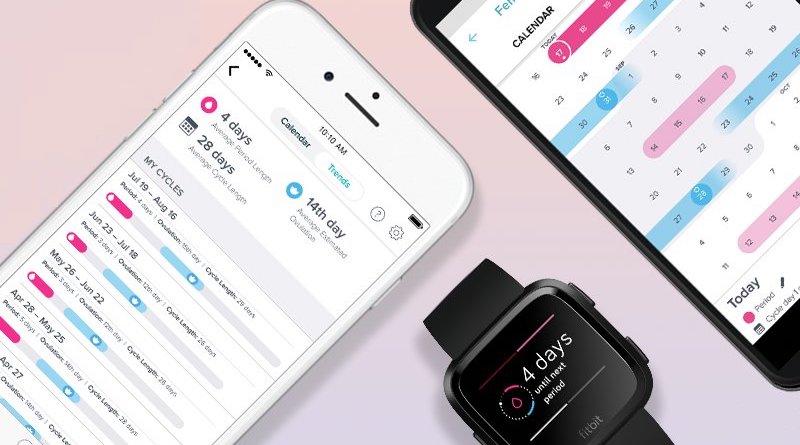 Fitbit has announced that it has shipped more than one million Versa smartwatches since the April 16th launch. The company also said that some 2.5 million customers had started using its female health tracking feature since it went live a few weeks ago.

When it comes to specs, Versa does not have the built-in GPS of Ionic, its big brother. But it more than makes up for that with its much lower price tag and more subtle design. Sporting rounded edges, a polished look and more compact form factor, Versa simply looks much better than the Ionic. A device that both men and women would be equally happy to wear.

The company y is obviously sitting on a winner here. Earlier this year James Park, the company’s CEO, promised a “mass-appeal” smartwatch in 2018, and they have delivered. Fitbit has obviously got the hardware right as it provides an optimal medium between smartwatch and fitness watch. Its not surprising so many Versa devices have been shipped since the April launch.

“With Fitbit Versa, we are delivering on our promise to offer a true mass appeal smartwatch with engaging new features. The positive response to Versa shows that we are filling this void and well positions us to gain share of the fast-growing smartwatch market,” said James Park, co-founder and CEO of Fitbit.

“The engagement we’ve seen with our new female health tracking feature further demonstrates the value our users see in being able to get a more comprehensive look at their overall health and wellness, in a single place, in a way that other available cycle tracking tools cannot.”

The other good news for Fitbit is the popularity of its new female health tracking feature. More than 2.4 million users have started using it, 1.8 million have added at least one period to the calendar, 500,000 have added two or more retrospective periods and nearly 700,000 have logged one or more symptoms.

Fitbit shares climbed about 1% to $5.71 at mid-morning on Monday. The news came as welcome relief to investors as Fitbit sales of fitness trackers have been on a downward trend in the past few years. The company needs something to turn its fortunes around and so far Versa seems to be a hit with customers.