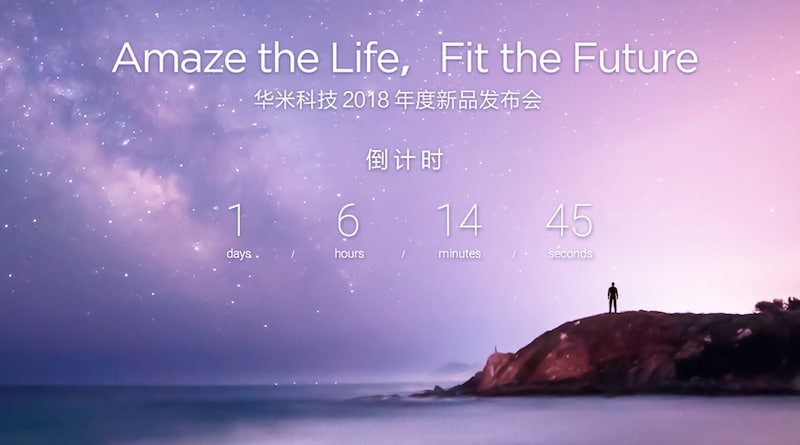 Huami is making final preparations on a new smartwatch. Called Amazfit X, the tech giant is expected to unveil it at an event on September 17th in Beijing.

The upcoming device will be a new and improved version of the Amazfit Stratos GPS sportswatch. In our review, we found the company has definitely stepped up its game and now has a solid offering that might lure some customers from the likes of Garmin and Polar. Its timepiece offers most of the features you’ll find on more expensive devices of its rivals, in addition to some new ones. There is clearly a lot to like and its about to get even better.

Few specifics are known about Amazfit X, but a picture of design concept is circulating on the internet. Huang Wang, Founder and CEO of Huami Technology has said the new smartwatch will come with an NFC chip for wireless payments.

This suggests a look that is similar to its predecessor. Amazfit X will sport a round watch face, and a microphone is hinted at. This could mean the device supports Xiaomi’s intelligent speech assistant – Xiao AI language.

What’s more, the timepiece is expected to feature an improved heart rate sensor. Similar to Apple Series 4 watch, the accurate heart rate measurements will be used to identify cardiac arrhythmia and atrial fibrillation. This is a group of conditions in which the heartbeat is irregular, too fast, or too slow. The hope is such a feature will help people who are not aware they suffer from the condition.

Huang Wang touted the watch’s capabilities in this area in a Weibo post published a few days ago. Its clear the company does not want to be accused of copying Apple.

To add credence to the rumors, we have an earlier leak which shows the actual retail packaging. This reveals a minimalistic white box with the words Amazfit X etched in. 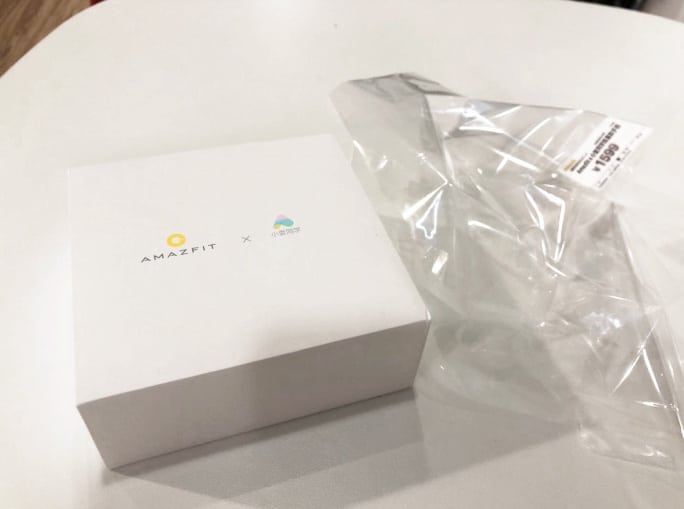 According to Huami’s Weibo page, the gathering has been timed to coincide with the company’s third-year anniversary. There’s even a countdown posted on the company’s website in the lead up to the big day.

Finally, the most recent leak shows an advertising banner for a yet unseen device. Apparently this will be the Amazfit X.

Zoom in and you can just make out the words sports, music, phone, messages, voice and find on the circular crown. In terms of looks, the watch pictured on the advertising banner corresponds to the leaked design concept above.

With its silicone strap, reinforced polycarbonate casing and bright red physical button on the right, Amazfit X looks to target the sporty types rather than fashionistas. In a sense it comes across as a blend between the Amazfit BIP and Stratos. 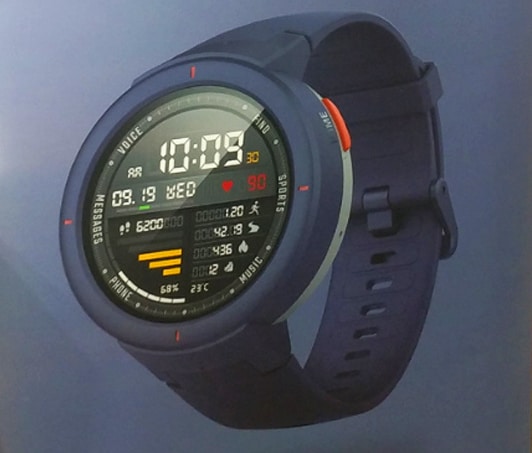 The price has also been revealed. Amazfit X should cost 1.199 Yuan in China, or around 160$. No doubt, this will increase to over $200 when it makes it across the border.

Not too long now before we find the specifics. Are you excited? We know we are.