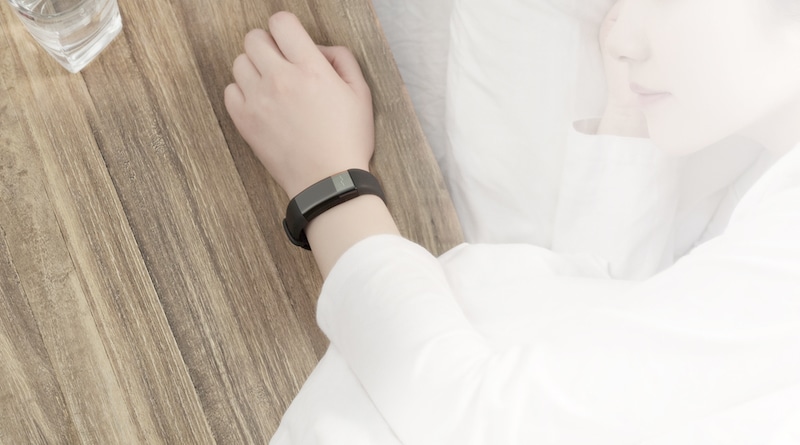 No doubt the star of Huami’s three year anniversary event earlier today was the Amazfit Verge smartwatch. But that wasn’t the only product on display as the company also launched the Amazfit Health Band 1S.

This is the successor to the Amazfit Health Band which has been around for about a year and a half. At first glance there is little to distinguish the two, but 1s comes with some important upgrades under the hood whilst keeping the price reasonably low.

The band has the usual sensors for monitoring movement and sleep and a PPG photoelectric sensor for keeping tabs on your ticker. All these readings can be seen on the 0.42 inch OLED display and smartphone app. But it gets more interesting.

Amazfit Health can also detect heart rate variability (HRV) in real time, and it has a chip that can pick up on ECG data. While these features were on its predecessor, the device now includes a AI Neural Intelligence Network which allows for continuous rather than passive heart rate monitoring and for better analysis of data. Furthermore, Amazfit Band 1S joins Verge in that accuracy of the sensor has been increased to 98%.

While some may consider Apple a pioneer in this area, Huami disclosed that the first generation health band has collected more than 5 million ECG data points since April last year. Amazingly, this has enabled doctors to confirm symptoms of atrial fibrillation in more than 14,000 instances. We are guessing the bulk of this is in China as the original band has not made its way across the border yet.

The band pretty much retains the same lightweight design. The aluminium body and stainless steel casing measure just 19mm in width and weigh only 10 grams.

The IP67 dust and waterproof rating is unchanged while the 95mAH battery will keep the gizmo alive for up to 7 days on a single charge. Refuelling is done via a custom magnetic cradle and it takes around 2.5 hours.

Amazfit Health Band 1S launches in China today. The price is 699 yuan (or around $100), which is 100 yuan more than its predecessor. Amazfit products are sold in quite a few Western markets including the US, so its probably only a matter of time before the new health band makes it across the border.