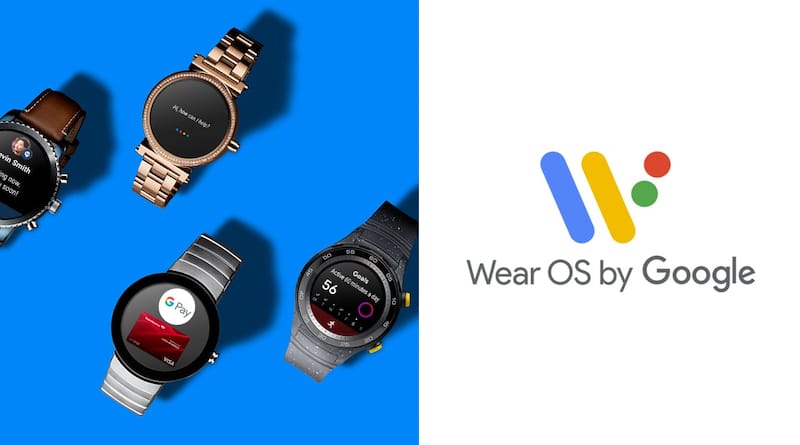 Android Wear OS is getting an important firmware update. Based on Android 9 Pie it comes with several improvements mostly focused around improving battery life.

Google is not giving up on its operating system. Earlier this year it rebranded it from Android Wear to Wear OS, and now its rolling out another update. However, this is not a third iteration, rather the H Update is part of Wear OS 2.2.

In case you were curious, the ‘H’in the name stands for Hematite according to 9to5Google. This is mineral form of iron oxide, one of several iron oxides.

As part of this new release the software is getting a few updates designed to keep you watch going longer. Wear OS devices are notorious for their poor battery life. Any improvements in this area are more than welcome.

Now, when your battery life falls to single digits the device on your wrist will only show the time. To further conserve battery your watch will shift into deep sleep mode after 30 minutes of inactivity. To get the new functionality users will need to turn on the new ‘Battery Saver’ option.

H Update brings a few other interesting additions. One of these is the Smart App Resume. Wear apps don’t retain their state when you leave them. With the H update, you’ll now be able to easily pick up where you left off across all apps on your watch.

There’s also a nifty, new power-off process. To switch off your device, simply hold the power button until you see the power off screen and then choose either to ‘power off’ or ‘restart’

This update brings existing Wear OS smartwatches up to Android 9 Pie. The operating system debuted in August and has since landed on a swathe of smartphones.

You may need some patience, though, as it may be a bit of wait before the H Update hits your watch. Google says it’s rolling out the software gradually over the next few months.

“This update will be progressively rolling out over the coming months. Your device may not immediately be eligible for this update and will be determined by your watch manufacturer. Some functionality may vary by device.”

There is a trick you may want to try out, though. Bizarrely enough, according to a Reddit thread you may be able to trigger the update by tapping the “no update” screen 20 times. Worth trying out.