We were not exactly sure what to expect from Garmin at CES 2019, but its come to light that Garmin Vivoactive 3 Music with LTE support might be in for an imminent landing. If this turns out to be accurate, it will be Garmin’s first watch with the functionality of a smartphone built-in.

The info comes thanks to some investigative work from the folks over at GPSRumours.com. They’ve spotted a draft manual of the upcoming device on the United States Federal Communications Commission’s (FCC’s) website (view pdf).

According to page 2 of the manual, Vívoactive 3 Music LTE (or whatever its official name ends up to be), will have Verizon connectivity. It’s possible therefore we will see a US only launch, followed by more countries later on.

LTE Connectivity will need to be switched on through the Garmin Connect app. This will then enable you to sync up to 20 contacts to your smartwatch, 3 of which can be used as emergency contacts. LTE will support the Live Track feature and sending text messages up to 320 characters.

Smartwatches with built-in LTE support are a step-change in the capability of these devices, because they are able to connect to LTE and 3G without the need for a smartphone, or to your phone via Bluetooth and Wi-Fi. There aren’t very many smartwatches that can do this. The select few include the Apple Watch 3/4, Samsung Gear S3, LG Watch Sport, LG Watch Urbane, Samsung Galaxy Watch, Huawei Watch 2 and a handful of others.

It won’t be long before we find out what Garmin has in store. CES 2019 officially begins on Tuesday January 8th, but press conferences start two days earlier. It’s very possible we might get a reveal on Sunday or Monday. 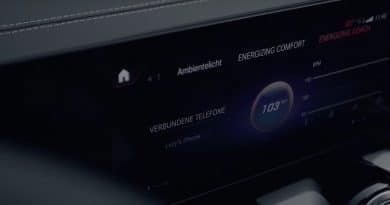 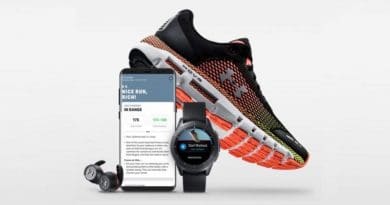 Under Armour looking to boost its digital fitness capabilities in 2019 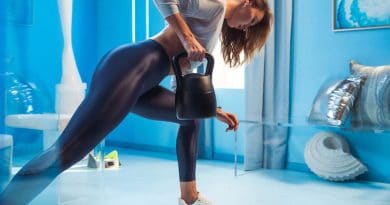