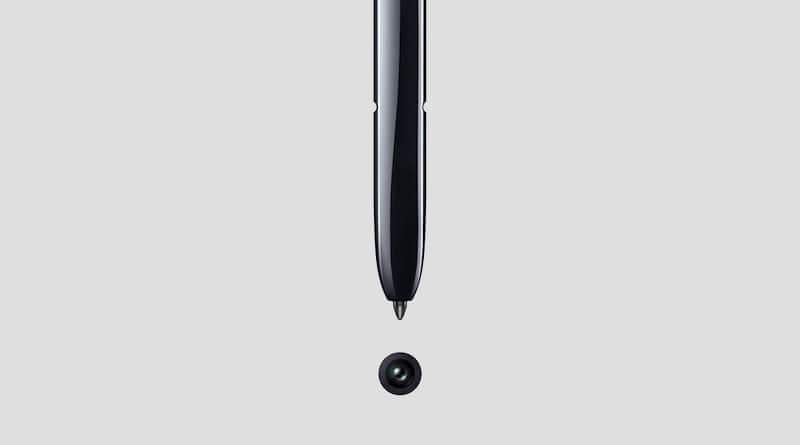 Samsung has officially confirmed yesterday that Unpacked 2019 will take place in New York on August 7th. At last year’s event we saw the launch of the Galaxy Watch. Will we see a repeat this year?

The invitation to the gathering was sent via a video titled “Samsung Galaxy UNPACKED 2019: The Next Galaxy”. The 16 second clip shows an S Pen stylus on a stark-white background, drawing a camera lens. This is, no doubt, a reference to the Galaxy Note 10 which is expected to be the star of the event.

Is a new smartwatch on the cards?

More interestingly for wearable tech lovers, the link to the invite says that the launch will “take the Galaxy’s connected ecosystem to the next level”. This implies that the Note will not be the only product that lands in August. The reference could mean anything, from Bixby being given a revamp to innovative smart home products. But it could also mean the reveal of a new smartwatch.

Last year in August Samsung launched the Galaxy Watch, an updated version of its ageing Gear line. It’s quite possible the tech giant will use the 2019 event to unveil its successor. In 2018 Samsung managed to leak details of the watch on its own website a few days ahead of launch. It has not made a similar blunder this year. At least not yet.

There’s another possibility. We wrote recently that the company is working on a successor to Galaxy Watch Active. There are even pictures of the device, to prove it. It is expected the watch will come in a choice of sizes, an LTE variant, a bigger battery and some design tweaks. While the launch of a next generation product only four months after the first iteration is extremely unlikely, an LTE iteration of the existing model could be on the cards.

How to watch the event

The event is set to take place in Brooklyn at the Barclays Center in a little over a month’s time. Live streaming, at 4pm EDT on August 7th (1pm PDT, 9pm BST, 6am AEST), will be available at www.news.samsung.com/global, www.samsungmobilepress.com, www.samsung.com/galaxy and www.samsung.com.