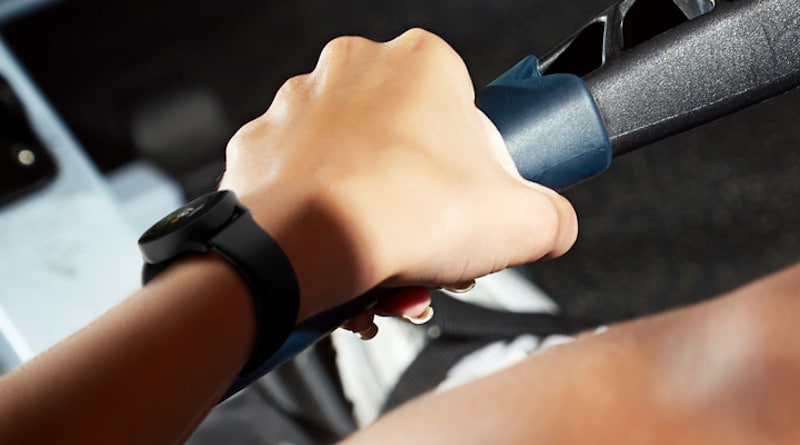 Just four months after the release of Galaxy Watch Active, the first images have emerged of its successor.

Announced in February, the successor to the Gear Sport is a sportier take on the Galaxy Watch. The stylish device is smaller than its predecessor, lighter and comes without the trademark bezel. It monitors the standard gamut of metrics thanks to a built-in heart rate sensor, accelerometer and gyroscope. Around the clock stress tracking is on this list and, and so is blood pressure monitoring via an experimental app.

Now we have some info and the first images of Galaxy Watch Active 2. The information comes as a result of some great investigative work of the folks over at SamMobile.

So what do we know?

Samsung is not straying from the design formula of the current version. The trademark bezel will not make a return and instead you’ll need to navigate the device via the touchscreen and physical buttons. The company is choosing the go down this route in order to retain the comfort and small form-factor of the watch. 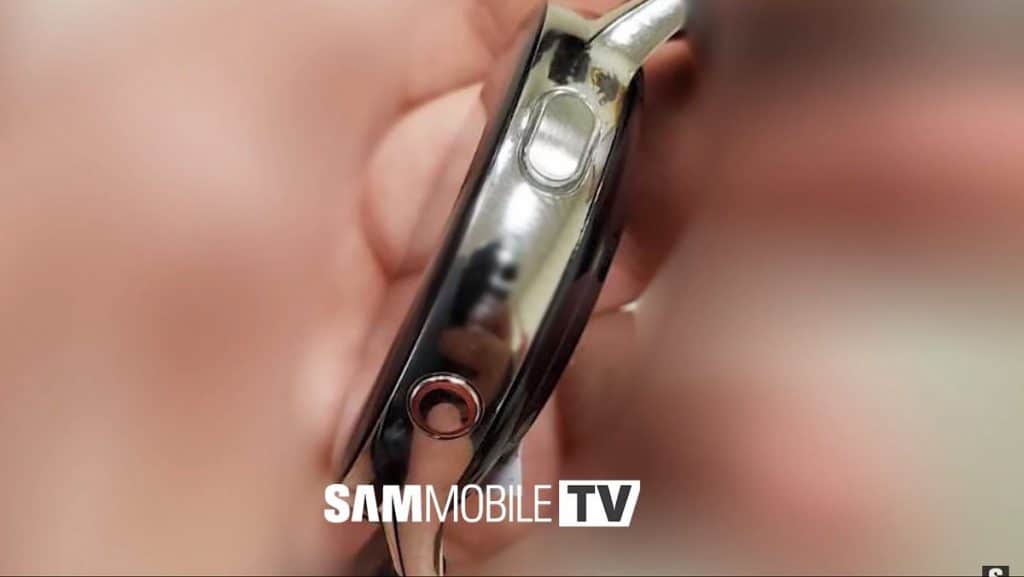 There are some design tweaks in store but nothing majorly different. The home/power button is round instead of rectangular and there’s a red circle around it. The back of the watch has also received a revamp, and will have a circular rim around the heart rate sensor. 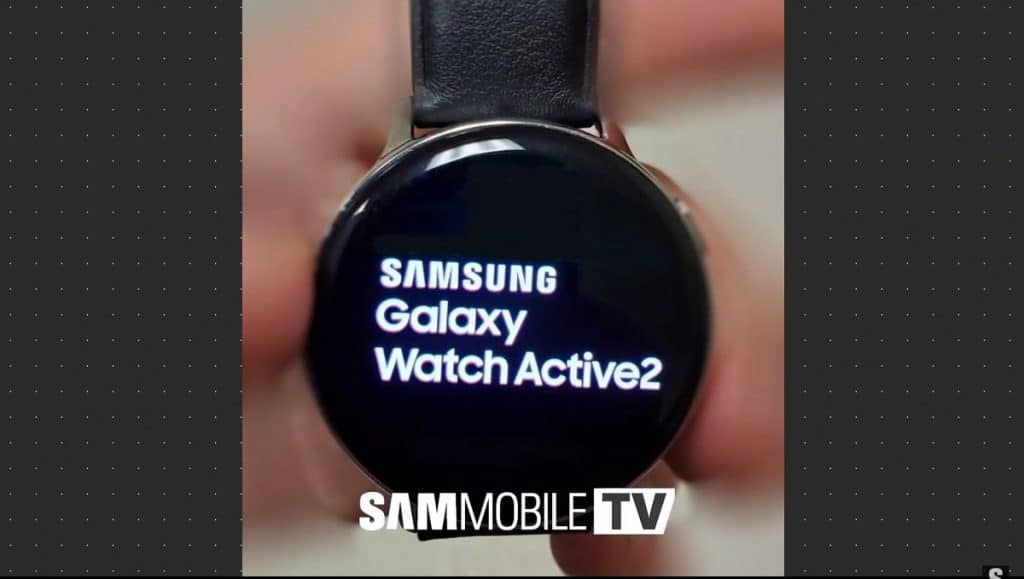 Unfortunately there’s little info yet on what’s under the hood. What is known, is that there will be an LTE variant in addition to the standard Wi-Fi version. The first will come packing a 340 mAh battery, the second a 237 mAh one. The current iteration comes with a 230mAh battery that keeps the thing going for around 45 hours (90 hours low usage). This would indicate we can expect similar battery life of the second generation watch.

Other info can be deduced from the pics. If you take a closer look at the first image, there is a tiny hole between the two physical buttons. This is most likely a microphone hole that comes in addition to what appear to be speaker grills on the other side.

It remains to be seen what other functions the updated watch has to offer but, as always, expect further improvements in sensor technology. The watch is expected to run on version 1.5 of One UI. Samsung’s existing watches come with version 1.0.

There is no info yet on a possible release date. A launch alongside the Galaxy Note 10 in August is unlikely considering Watch Active made its debut only a few months ago. A spring 2020 or mid-2020 unveiling is probably a better bet.