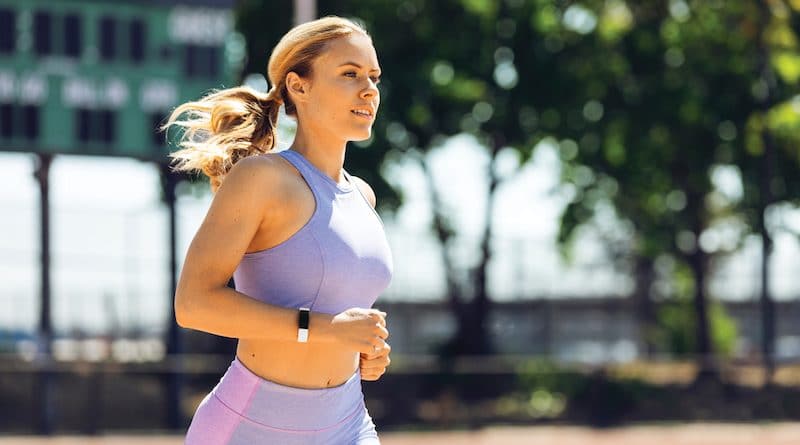 Fitbit has released new firmware for Inspire and Inspire HR fitness trackers. In addition to the usual bug fixes, this slaps on five more clock faces.

The San Francisco outfit has released the update into the wild yesterday. It is a progressive rollout so there’s no way to tell when exactly it will land on your device. It could be today, it could be in a few weeks.

Firmware releases are not distributed based on region so can reach anyone regardless of their location. Fitbit typically opts for a gradual rollout in order to monitor performance and make necessary adjustments.

Updating your Inspire series device is very easy. In the Fitbit smartphone app, simply tap your device image in the top lefthand corner. The firmware version number appears on the next screen under your device’s name, above the link to Update Tracker. The one that’s rolling out now is number 1.63.5.

Before you begin the update, it’s a good idea to charge your fitness tracker. You should also check that you have the latest version of Fitbit’s app installed on your smartphone.

To try out the new clock faces, tap your device image in the Fitbit app and choose Clock Faces. This will allow you to browse them. Tap the one you like and choose Select to install it. It should find its way to your Inspire after the next sync.

Charge 3 is also benefitting from a firmware update. Nothing too exciting here as the release only brings the usual bug fixes and tweaks.

It’s worth noting, some people reported problems with the most recent Charge 3 firmware update to do with inaccurate step counts, battery draining quickly and more. Hopefully Fitbit has learned from that experience and the current and subsequent updates will go without a hitch. You don’t have to upgrade your software, but it is recommended to do so.