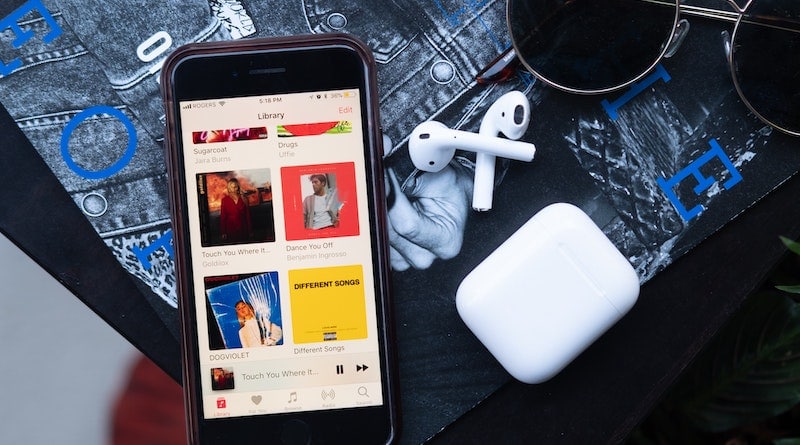 You may soon be able to listen to your AirPods in the shower or bath. The tech-giant is rumoured to debut a pair of AirPods 3 later this year that will be fully water-resistant.

This is according to Wedbush analyst Daniel Ives’s research note shared by Phillip Elmer-DeWitt. He mentions that the next generation product will also come with some design enhancements and a higher price tag.

“Lastly from a new product perspective, we are expecting AirPods new version 3 to be launched towards year-end ahead of holiday season with these AirPods expected to have some design enhancements and will be waterproof with higher price points,” he writes.

Speaking to the UK’s Sun newspaper, Ives added that he believes “$229 is the sweet spot price point for the next AirPods version.” The current iteration (with a standard charing case) typically sell for around $160. 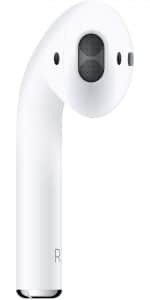 Some are expecting the buds to land as soon as September 2019, at iPhone’s launch event. This would be rather soon, though, considering the current generation launched only five months ago.

AirPods 2 came with some iterative upgrades. This includes a new H1 headphones chip which enables 50% more talk time, faster connections and the convenience of hands-free Siri. Some have even dubbed the product as AirPods 1.5.

Unfortunately rumours of built-in fitness tracking capabilities did not come to fruition in March. And there’s no mention of this type of functionality for the third generation product. The dream of fitness tracking AirPods looks set to continue.

It is unclear what type of design changes we can expect. The second generation looks pretty much the same as the first. A design that would offer better noise cancellation would be nice.

Apple has not said anything official yet, so take this news with a pinch of salt. Having said this, AirPods have been a popular seller and water-proofing certainly sounds like the next logical step.