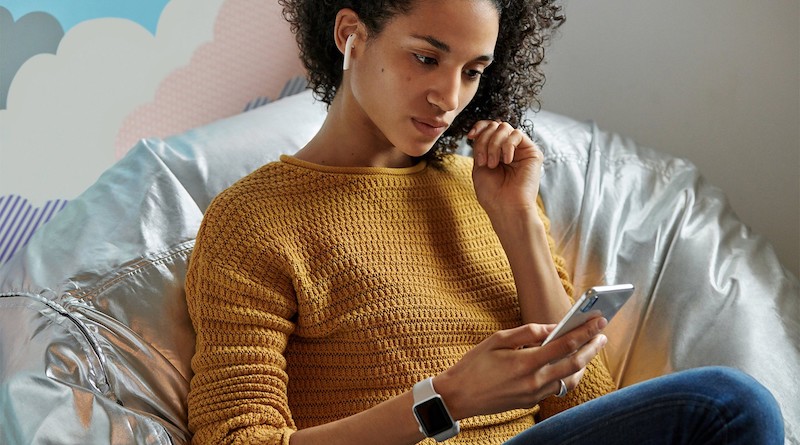 For those patiently waiting for AirPods 2 to land, Apple has finally announced the new hardware today. The unveiling follows months of rumours.

Love them or hate them, AirPods have been a best seller. It was widely speculated the second generation version will come with fitness tracking capabilities baked in, a move that would represent a shift from a simple audio player. Unfortunately this did not turn out to be the case.

Instead, the hardware comes with some iterative upgrades. Amongst these is a new H1 headphones chip. It enables 50% more talk time, faster connections and the convenience of hands-free Siri. Some have even dubbed the product as AirPods 1.5!

Apple says the buds will be twice as fast when it comes to switching from one device to another. They will also be quicker when responding to calls. The addition of the hands-free Siri means you’ll be able to do quite a bit more with your voice. This includes anything from changing the volume of your music to asking “How’s the battery?”.

The expected design changes and colour options are also not here. The second generation looks the same as the first, although it’s possible Apple could launch additional colours in the months ahead.

The Cupertino outfit has also unveiled an optional charging case which works with both generations of the product. The case supports wireless charging and gives your buds enough power for 24 hours of talking. On their own, the buds can go for 5 hours of music playback and 3 hours of ‘talk time’. This is 1 hour more talk time than the previous generation.

AirPods 2 with a standard charing case start at $159 on apple.com. Throw in the new wireless charging case and this climbs to $199. For those that have the first generation device, the wireless case will set you back $79. Currently, delivery dates in the US are between April 2 to April 5.