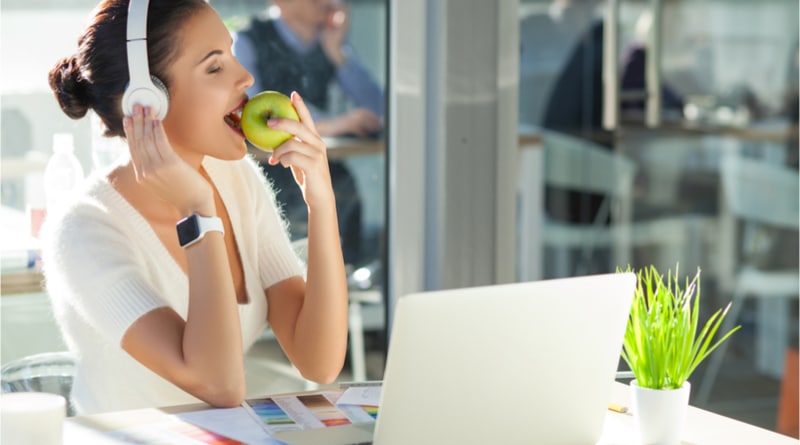 Apple’s September Keynote is fast approaching and some details have already leaked out on the Series 5 Watch. But for the fist time we now have what could be the first actual photo of the device.

It comes via Slashleaks from French Instagramer Steven Huon. As can be seen from the black & white image, the watch looks pretty much the same as the Series 4 device.

The clue, however, is in what’s on the display. Okay, there’s the new version of the operating system but more interestingly the Model number is A2157. This is one of the Series 5 monikers listed with the Eurasian Economic Commission earlier this week (via MacRumors). The others are A2156, A2092, and A2093. Now that’s interesting and leads us to believe this could be the new watch.

Assuming the picture was not doctored (one never knows these days…), this would confirm previous rumours the Series 5 will look very much like its predecessor and that most of the upgrades will be software-based. Some have even gone as far as speculating Apple will opt out of upgrading the watch, and simply introduce new Series 4 models. After all, if you disregard battery life and the lack of native sleep tracking, the watch is pretty good as it is.

We know there will be titanium and ceramic iterations of the watch, as per the details found in the beta version of iOS 13. Apple has sold ceramic versions of the smartwatch in the past, but never titanium. The material is very strong and very lightweight. It’s also very pricey so the option will probably be for those with deep pockets.

Some were hopeful of a microLED display which would have helped with battery life, but the image shows what appears to be an OLED screen. So don’t get your hopes up – you’ll probably still need to charge the device every other day.

Series 5 is expected to land on September 10th, along with the new iPhones. The press invites to the event should go out in the next few days, at which point we’ll know for sure.