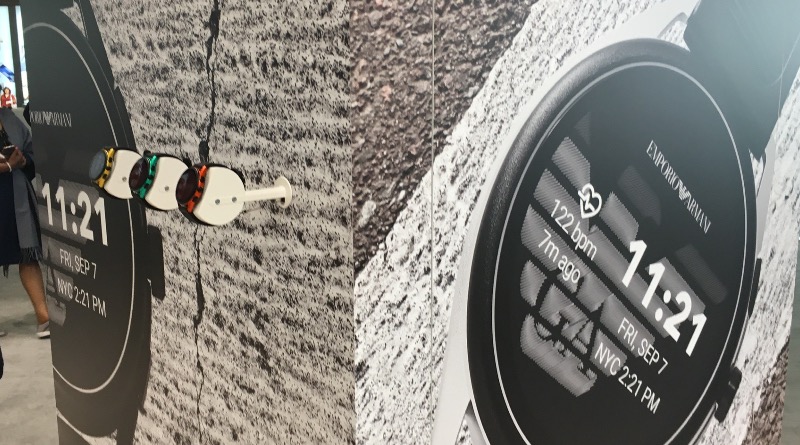 One of two designer Fossil watches announced yesterday at IFA 2019 is the Armani Smartwatch 3. We strolled along to their stand to check it out.

Undoubtedly, this is a thing of beauty. What strikes you is that Armani Smartwatch 3 looks very sporty, something you would perhaps not expect from a luxury design brand. The Wear OS device is an updated version of the Emporio Armani Connected which launched just over a year ago. It definitely looks better than its predecessor. 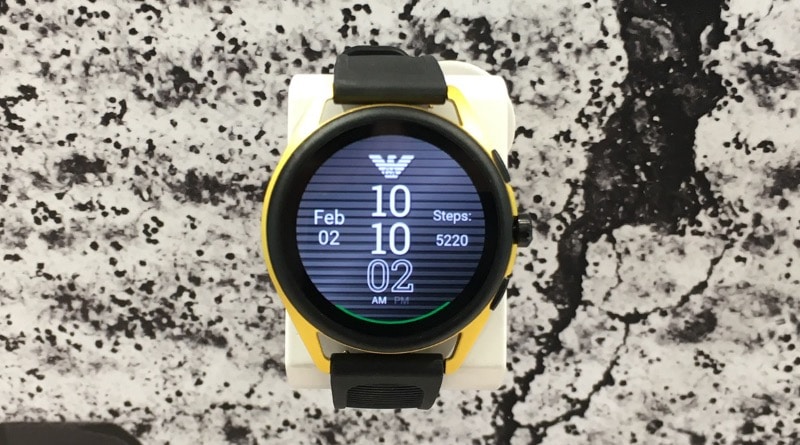 Fossil Group has been slapping the same generation 5 smarts to all its recent wearables. Emporio Armani Smartwatch 3 is no exception.

You get the latest Snapdragon Wear 3100 chipset which allows for battery saving modes and an always on display. There’s also 1GB RAM which is enough to keep things running smoothly and 8GB storage for your music. 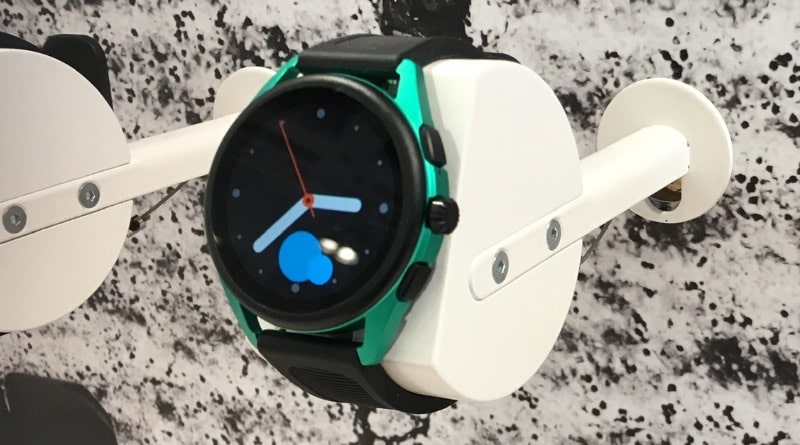 The swim-proof device (rated 3 ATM) comes with a built-in microphone and speaker, NFC for contactless payments and interestingly, a built-in flashlight. You also get the usual fitness tracking smarts including an upgraded heart rate sensor, accelerometer, gyroscope and GPS. 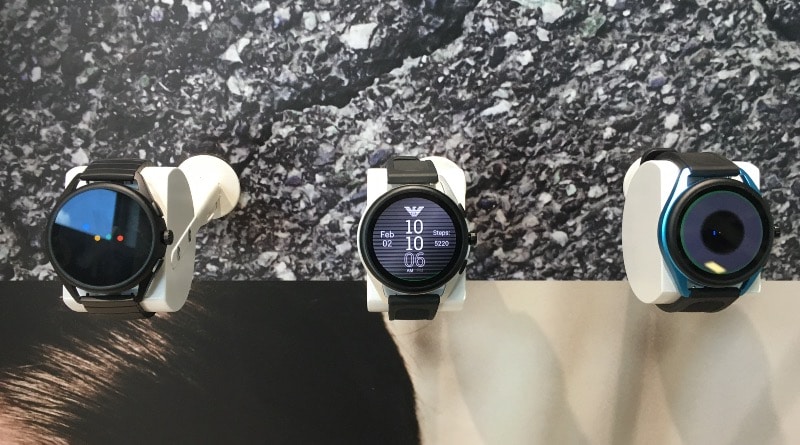 The design will probably be of most interest to Armani fans, though. The watch has a minimalist but cheerful look and comes with three physical buttons on the right. As you’d expect, the 1.28-inch AMOLED (328 pixels-per-inch) screen is very crisp and clear.

There are a few different models to choose from. The only difference between them are the highlights of the 44mm black stainless steel case. These come in a number of options including yellow, green, blue and red. You’ll also be able to pair this up with different 22mm straps. 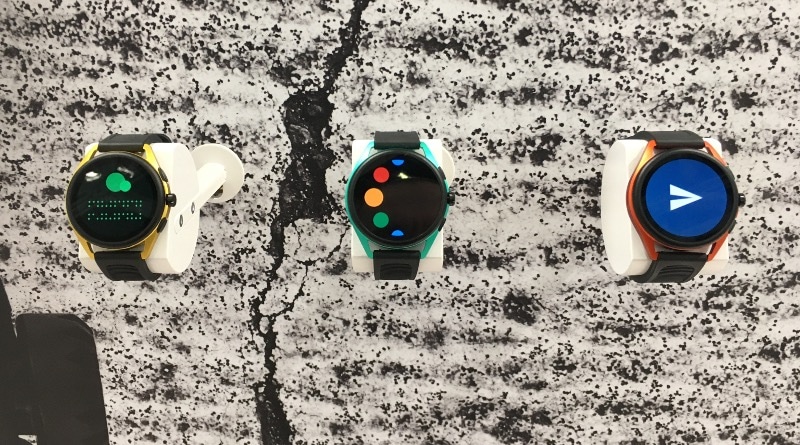 The Armani Smartwatch 3 will sell for $395 when it launches in October. This might seem a bit steep but it is to be expected considering the specs and classy brand it’s coming from.