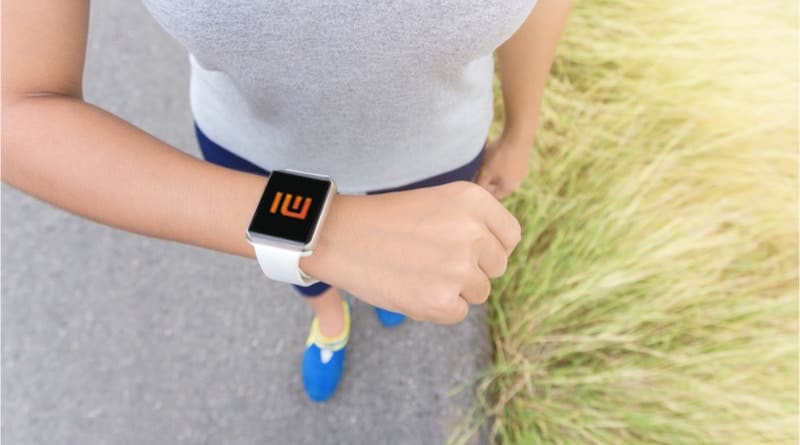 According to code uncovered in the Wear OS companion app for Android, Xiaomi could soon launch a smartwatch called “Mi Watch”.

As originally discovered by APK insight (a project run by 9to5Google) there’s a reference to a Xiaomi-branded companion app in version 2.28 of Wear OS. To remind, smartwatches that run on Wear OS often have their own apps accompanying the Google software. For example Mobvoi smartwatches can be accessed both through the Wear OS app and Mobvoi’s own proprietary app.

The line of code reads as follows:

Presumably, this is referring to a companion app called Mi Wear – a clear reference to Xiaomi software as the app that is used for its Mi Band is called Mi Fit. Currently there is no app named Mi Wear. In the code, the Wear OS app is checking for the existence of a “PartnerCompanion” app with the package name “com.xiaomi.wearable”.

Whats more, there is a separate reference in Wear OS 2.28 for “Mi Watch”. It’s too early to say whether this will be the final name of the Chinese company’s smartwatch.

All of this is reinforced by another line of code that 9to5Google managed to uncover in version 2.26 of Wear OS back in July.

The clue is in the moniker Baiji – a reference to an extinct dolphin that has an important role in Chinese mythology.  Xiaomi products are internally aquatically-themed.

The Chinese tech giant is the maker of the popular Mi Band. This is one of the most popular budget fitness trackers around. The fourth generation was released a few months ago and, like its predecessors, the wearable has been selling really well. The highlight of the new band is its full color AMOLED display. The screen is also larger now measuring 0.95-inches versus the 0.78-inches of its predecessor.

Mi Band is manufactured by Huami which has a long line of Amazfit-branded smartwatches. Xiaomi on the other hand is yet to release its own smartwatch. This could all change soon and a Wear OS running Xiaomi Mi Watch could be on the cards in the near future. We’ll update this story as and when we hear more.