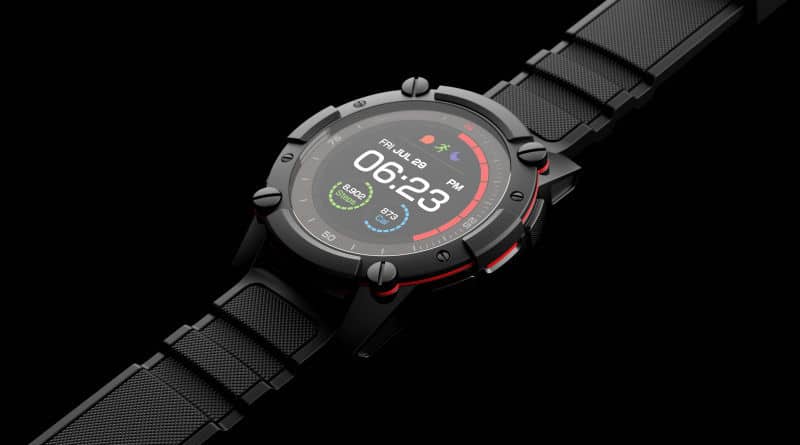 The Matrix PowerWatch 2, the timepiece that never needs charging, is now available for same in the US and the UK. This follows a successful Indiegogo campaign that raised over $2 million earlier this year.

Let’s face it – no one likes to charge their smartwatch or fitness tracker. But what if you never had to do that. A Bay Area-startup wants to make sticking a charging cable into your wearable a thing of the past.

Its Indiegogo campaign to make the Matrix PowerWatch a reality raised some $1.6 million back in 2017. The company followed this up with PowerWatch X at CES 2018. Both are only powered by body heat and feature a power meter which is prominently displayed as a ring around the watch. This shows how much electrical power you are generating and how much battery juice is left.

While a novel concept, the main problem with the original device was the high price (taking specs into consideration), limited fitness tracking smarts and no support for smartphone notifications. It ended up more like a proof of concept rather than something that has mass appeal. The second iteration resolved the smartphone notification issue and also came with a tougher body, a nearly indestructible silicone rubber strap and 200m water resistance.

The startup is now back for round three with Matrix PowerWatch 2. The main novelty this time around is that the timepiece runs both on thermoelectric and solar cell technology, i.e it can be powered by body heat and ambient light.

The addition of more power gives the latest iteration enough extra juice to include built-in GPS, a heart rate sensor, compass and a full-color LCD display. You’ll now be able to see detail running data including splits, pace, cadence, heart rate zones and a map of your route. The app is also benefiting from a refresh and there is integration with Apple HealthKit and Google Fit.

The watch retains the excellent 200m water resistance rating and all the other fitness tracking smarts of its predecessors, including an accurate calorie counter . Once again it uses a Bluetooth connection to dish up notifications from your smartphone.

To accommodate the new sensors and sun harvesting technology, Matrix PowerWatch 2 is a bit chunkier than the others. It measures 47mm in diameter (vs 46mm on the original), has a depth of 16mm (vs 15mm) and weighs 70 grams (vs 60 grams).

The bump in specs makes PowerWatch 2 much more interesting than its predecessors. The device is currently shipping to backers on Indiegogo and is available for purchase on Amazon.