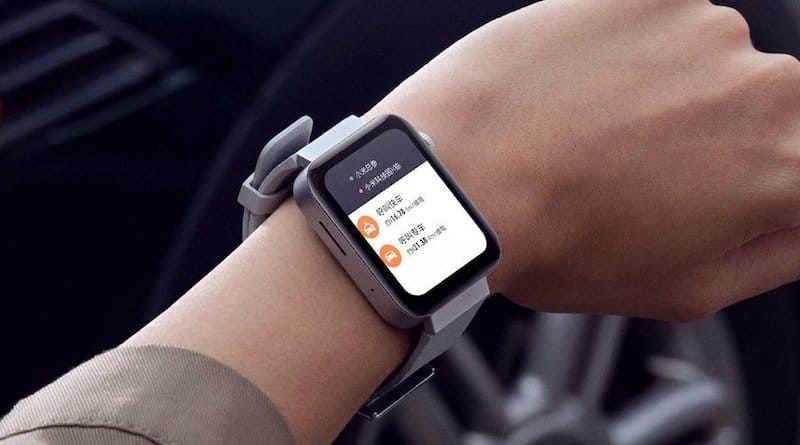 Mi Watch has received its first firmware update. This brings several improvements to pairing, notifications, and sees the release of the iOS version of the Xiaomi Wearable App.

The device was announced at the end of last month and made available for purchase in China shortly after. The few reviews that have been posted so far suggest this is a fairly decent smartwatch. In fact the company has managed to earn some 100 million on sales in just nine hours during the Double Eleven event in China. Not dollars, yen.

Qu Heng, General Manager of Xiaomi Ecological Chain has confirmed the tech giant is starting to receive feedback from some early purchasers. In response to this and in order to improve the user experience the first software update is rolling out.

Improvements that come as part of this include enhancing the initial pairing experience, the app and dial market, fixes for notification prompts, and improvements to do with the input method and weather widget. The upgrade is rolling out between today and December 5th.

To get the update, open settings/system/about on the watch. Click system update and the device will check whether it is available. If it is everything will be downloaded automatically. It is recommended you turn off Bluetooth so that the update is done over Wi-Fi and to rest the watch in its charging cradle.

The other news is that Xiaomi is also rolling out the iOS Wearable App. To remind, the smartphone software for Mi Watch was available for Android phones but not for iOS. Up to now, those using iOS phones had to use the WearOS app in order to pair the device.

Mi Watch is only available in China for now. Xiaomi has not revealed when it will release the device internationally but a recent Bluetooth certification suggests this will not be too far off.

An Apple Watch lookalike, the device runs on a customized version of Wear OS. It has support for eSIM cards, 4G LTE, NFC for payments on the go, GPS, a voice assistant and plethora of fitness sensors. Everything is powered by the Qualcomm’s Snapdragon Wear 3100 with 1 GB RAM and 8GB storage. 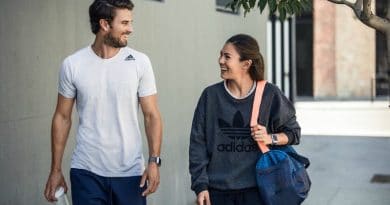 The most active countries in 2019 according to Fitbit 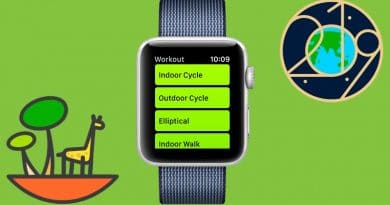 The next Apple Watch activity challenge falls on Earth Day 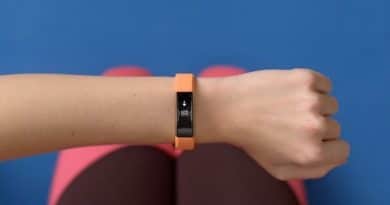 Why is my Fitbit not tracking heart rate?