There not much left to the imagination about Realme’s first fitness band. It has been revealed it will launch in February, and we have pretty much the full specs and a clear image of the device.

The fitness band was originally teased by India CEO Madhav Shethat at the Realmi 5i launch event a few weeks ago. Unfortunately, this only gave us only a glimpse. Sheth took the fitness tracker out of his pocket and put in on his wrist during the presentation.

A full press render was, however, shared on Weibo (via GizmoChina). Pictured above this article, it shows the Realme SayHat (Realme Sayहत) fitness tracker in all its glory.

The band is made of yellow silicone, which is the the signature color of Realme. It’s possible there may be other color combinations.

The core unit is rectangular in shape, very much along the lines of the Xiaomi Mi Band. It has a capacitive button at the bottom of the screen. The display is monochrome with changeable watch watches, and it looks like it can be removed from the silicone band.

In terms of specs, the thing tracks steps, distance, activity as well as heart rate. It’s pretty safe to assume sleep tracking is also on this list. The fitness band will displays smartphone notifications and has some other smart functionality such as an alarm function, music playback control, whether info and more. There’s also a NFC chip built inside to support payments on the go.

Last month, Sheth revealed the company’s plans to foray into the lifestyle segment with its first fitness band. He spoke about it in his monthly podcast. According to Sheth, Realme doesn’t want to be seen only as a smartphone band. There’s lots of anticipation about other product categories one of which is a smart fitness band which (we now know) should see the light of day in the months ahead.

“We have got some outstanding products in our portfolio, like the Realme Buds Wireless, Realme Buds Air, and the power banks, and even Realme PaySa as a financial app. You will see many more products coming soon…. ” he said.

In this month’s podcast, Sheth was asked when the Realme fitness tracker will be launched. He didn’t specify the exact date but responded by saying it will be sometime in February.

Realme as a brand has only been around since 2018. But it is part of the larger BBK family that also entails OnePlus, Oppo and Vivo. It was actually a sub-brand of OPPO Electronics Corporation for nearly a decade until its separation last year. The outfit now has about a dozen smartphones in its portfolio in addition to accessories such as a power bank and earphones.

However, Realme does not currently have a presence in the fitness tracking space. Their first effort looks to be a budget fitness band. It will initially be targeted for the Indian market, followed by China. The company continues to expand its reach geographically so may follow this up with a wider international release.

Xiaomi Mi Band is currently one of the best budget fitness trackers around. A hot item in Asia, it also sells well in the US and Europe. There are lots of other low-cost fitness bands coming from Asia, but they are mostly from smaller brands. A Realme device would bring some compelling competition in this space. 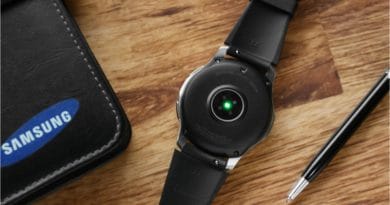 Samsung’s next smartwatch may have a separate analog mode 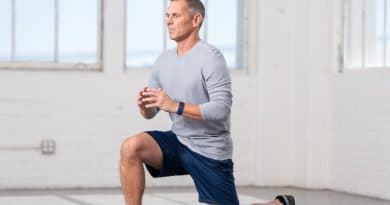 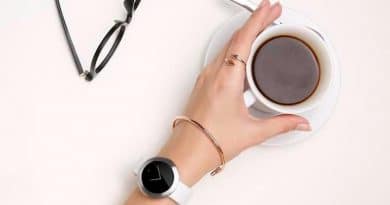