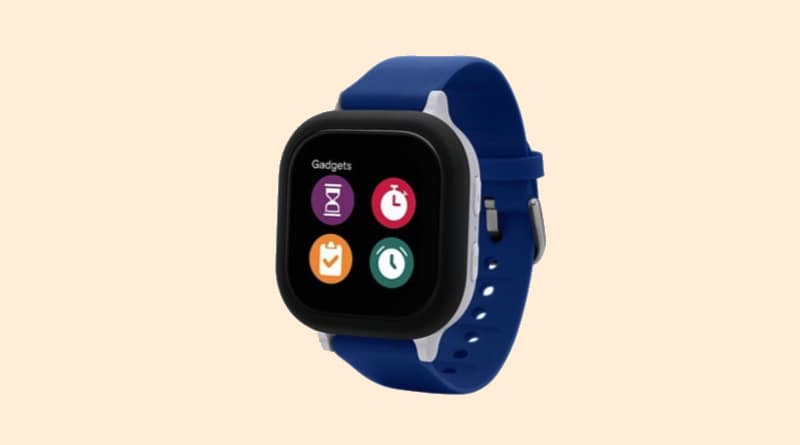 Verizon have announced the second generation of its GizmoWatch for kids. This version of the watch sells for about half the price of the original. 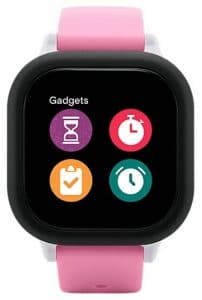 Some of its competitors also have smartwatches for children. Sprint recently launched the GPS-enabled WatchMeGo while the Timex Family Connect runs on the T-Mobile network.

The first generation of Verizon’s GizmoWatch sells for $179. The second version is much more budget friendly, coming in at $99. This means the new device undercuts the $144 WatchMeGo and $192 Timex FamilyConnect.

Strangely enough, the original GizmoWatch which was released back in 2018 continues to sell at the more expensive price. This is despite the new watch having a more powerful and battery efficient Qualcomm Snapdragon Wear 2500 32-bit, Quad-core 1.2GHz processor, a larger screen (1.4” 300×300 303PPI) and improved band materials.

A big selling point are the safety features. It’s never a good idea to let your kids wander around, now more than ever with the social-distancing measures in place. The device has a GPS locator feature that allows you to find your little one whenever you want. There’s also geofencing and you’ll get a notification if your little one strays outside the pre-defined safety zone.

For added security, up to ten parentally-approved contacts are accessible and can be Quick Dialled from the watch. Gizmowatch 2 can also be set to Auto Answer after repeat calls making sure your kids can’t ignore your calls!

Other functionality includes setting alarms, step goals and To-do’s, as well even playing a pre-loaded game. Battery life is a perfectly respectable 7 days of stand by time and up to 96 hours of usage thanks to a 500mAh battery.

The watch can be picked up now for $99 on Verizon’s website. You’ll need to decide between a pink and a blue band and a monthly line access plan.