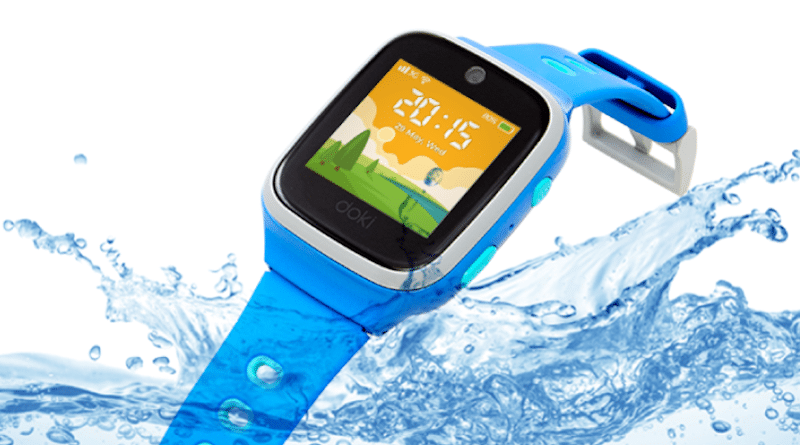 Fitbit is reportedly building a smartwatch for kids with 4G connectivity. The company has taken under its belt Hong Kong-based Doki Technologies in an effort to release the device by the end of 2020.

Sources close to the matter revealed to Endgaget that Fitbit is looking to add to its kids range which currently consists of Ace and Ace 2 activity trackers. The San Francisco outfit is reportedly putting together its first fully fledged smartwatch for little ones.

To make the job easier, Fitbit has snapped up Doki Technologies. If you’ve not heard of them, the Hong Kong-based startup made the world’s first kids video watch a number of years back.

The report indicates that Fitbit bought Doki Technologies on October 22nd 2019, which is shortly before the Google acquisition of Fitbit went through. Which means it was a last minute deal that could have easily gone awry.

Fitbit will reportedly use Doki’s platform and hardware knowhow to conjure up a 4G kids smartwatch. This will likely take on other functionality from the existing Doki offering.

Indeed, Doki Technologies has issued a statement on its website informing its customers it is disconnecting its range of kids’ watches on July 1st.

“We have made the decision to end the Doki service. On July 1, 2020, Doki devices will no longer be able to access communication, location, and other connected services. This applies to dokiPal, dokiWatch S, and dokiWatch devices only.”

“Thank you all for your support and believing in us. We appreciate all our customers around the world who love our products. As the company moves forward during this transition, we are offering support and resources for our customers.”

Which makes it a bit unclear whether Doki-made kids watches will continue to function. Probably not as the company is offering to reimburse existing owners.

The market for kids fitness trackers and smartwatches is a growing one. Apart from Fitbit the only other mainstream brand with a significant presence is Garmin. But just like Fitbit, it currently doesn’t have a kids smartwatch – only fitness bands.

Apple is one of the brands looking to gain an entry into this lucrative space. A reference to a new Kids Mode has recently been spotted in iOS 14 code. It offers the same Activity Rings as for adults, the difference arising from the measuring metrics. The watchOS7 operating system will also come with Parental Controls. It is very likely all of this is a prelude to an Apple-made smartwatch for kids in the near future. 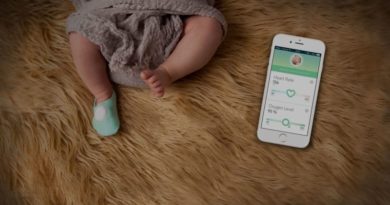 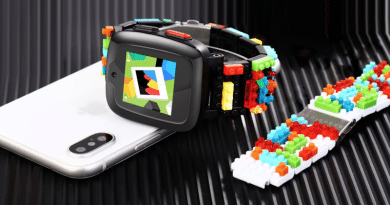 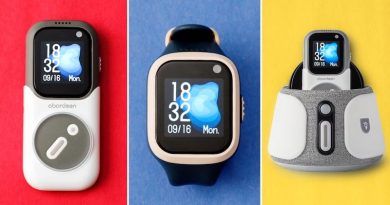