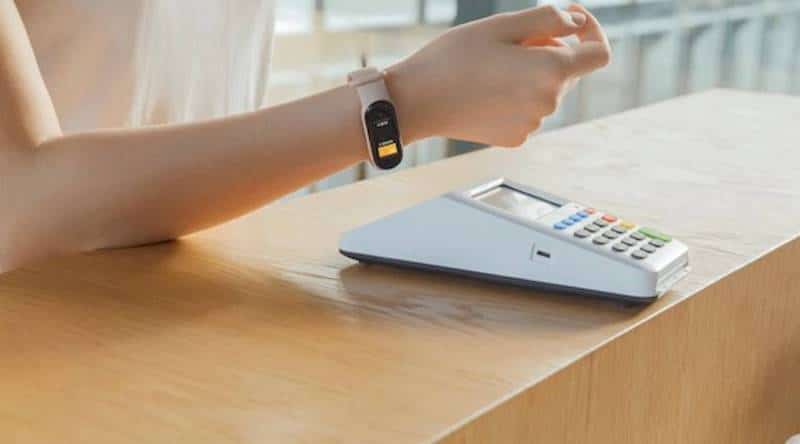 Xiaomi Mi Band 5 is already sold out on the company’s official store. New units are expected to be available on June 30th.

In fact, such is the demand that it’s been sold out since day 1. This mirrors last year’s launch which saw the previous generation flying off the shelves in the weeks after the official release.

The latest version was unveiled on June 11th and made available for purchase on the 18th. But log into Xiaomi’s online shop now and you’ll see a notification that it is temporarily sold out with new stock to come in on June 30th. This is the case for both the NFC and non-NFC version.

Mi Band 5 comes with a number of upgrades over its predecessor. The most important is a better screen. . The one on the current generation measures 1.1 inches, which is up from 0.95 inches. This also makes it higher res.

In terms of fitness and health tracking, there are nearly twice as many sports modes now, a barometer for measuring air pressure and improved sleep tracking (it now keeps tabs on REM sleep). Xiaomi has also slapped on female health tracking for the first time, along with the PAI index. This last one helps you quantify your activity level by how hard your heart rate worked during the day.

If you’re in the market for a budget fitness band the Xiaomi Mi Band 5 is one of the best options around. Stocks might be sold out on the official store but they are still available via other retail outlets. One of these is AliExpress, where it can be picked up for around $35. This is the Chinese iteration of the device that has no NFC. Another option is Gearbest, where it is slightly more expensive.

Free shipping is available to most countries, but you’ll need to be patient as your device will not arrive at least until mid-late July. This is coincidently when the wearable will make its debut globally. Xiaomi says the international version will be dubbed Mi Smart Band 5.