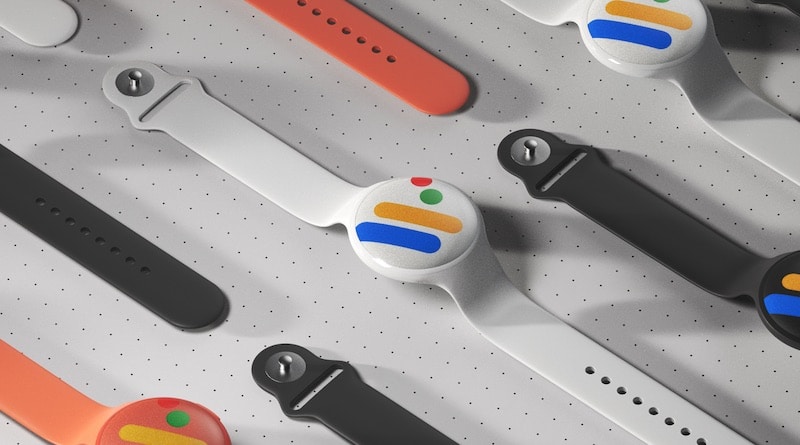 Rumours have been circulating about a possible Google Pixel Watch for 2-3 years now. Unfortunately nothing in the real world has surfaced just yet. When and if it does, we certainly hope it looks something along the lines of this concept.

It comes from designer James Tsai who perhaps should apply for a job at Google. He spent four weeks on ideatiation and research, 3D modelling and referring to come up with a stunning concept. It shows an extremely stylish, streamlined watch that would put many other smartwatches out there to shame. 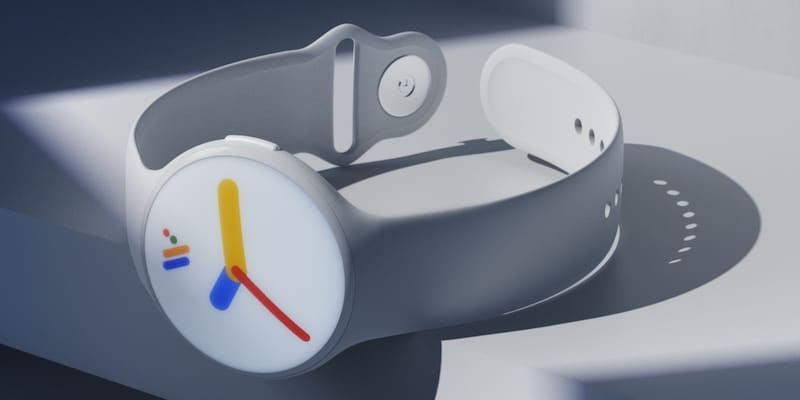 He imagines a lightweight, circular device with curves in all the right places. The watch would have a 40mm diameter, always-on display with matte glass that matches the wrist band’s colour. This would be capable of effortlessly showing imagery and animations that would really allow Google Assistant to come to life.

Unfortunately, a lot of this is wishful thinking. A fully featured smartwatch that is this small and thin would not have much space for a decent sized battery. So it may have to be severely limited in functionality. However, a few years down the line with advancements in screen and batter technology – it might not be out of the question.

Nevertheless, these images have rekindled our hopes of seeing a Google Pixel Watch one day. The rumours have subsided as compared to 2019 and 2018 but the company may slowly be preparing to enter the wearables space.

Towards the end of last year it acquired Fossil smartwatch tech. Then, of course, there’s the $2.1 billion Fitbit deal. This is still pending regulatory approval but when it does go through Google will have lots of wearable tech knowhow under its umbrella.

And let’s not forget that earlier this month it was revealed that the search giant has reportedly contracted Samsung to design and manufacture a chip to be used to track body movements. This has not been officially confirmed by Google, but if it is true it is a strong hint the company may have a wearable in the works. 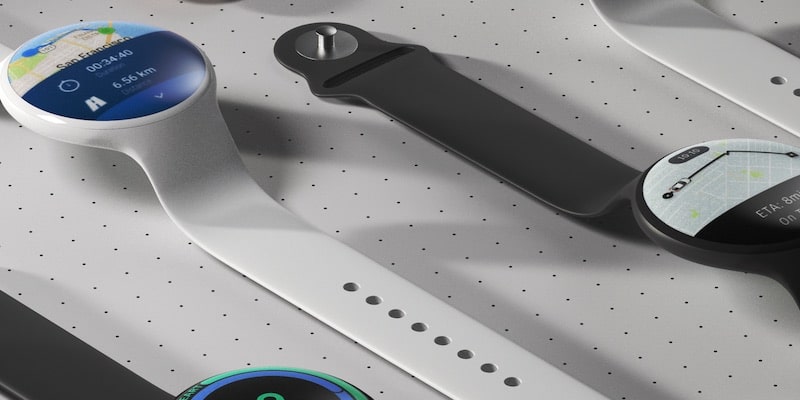 At the moment a smartwatch is one of the most glaring omissions from Google’s tech lineup. We are hopeful that in the near future we will see something surface. In the meantime, you can check out more imaginary Google Watch concept images and animations on James Tsai’s website.