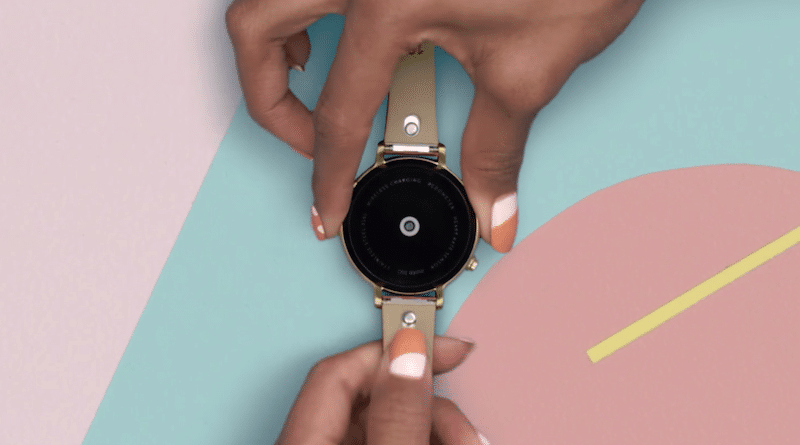 Google has reportedly contracted Samsung to design and manufacture a chip to be used to track body movements.

There were lots of rumours about a possible Pixel watch in recent years, but as yet nothing has surfaced in the real world. Now a fresh, new report gives a bit of hope we might actually see the device in the coming months.

It comes from South Korean tech site ETNews. Reportedly, Samsung has agreed to supply Google with a customised movement-tracker chip. This is one of several semi-conducters the search giant has commissioned from the South-Korean company.

This has of course fuelled speculation about a Pixel-branded wearable. A smartwatch is the one obvious omission from Google’s tech lineup. Manufacturing and designing new chips takes takes time. Since the order just went through it is unlikely the chip will be used in any smartwatches this year.

Hopes for a Pixel timepiece were at a high early in 2019 with Google’s acquisition of Fossil smartwatch tech, clues spotted by code watchers and new job postings. And let’s not forget that Google has put in significant efforts on refining the Wear OS platform in recent years.

Then there’s the Fitbit acquisition. The $2.1 billion deal was announced late last year and it is yet to be approved by the regulators. Earlier this week the European Commission opened a 4 month investigation into whether the acquisition should be allowed the go through. The initial plan was for Google to finalise the takeover of Fitbit by the end of 2020, but this may now run into next year.

Whether the Google-Samsung movement chip partnership is for a upcoming Pixel watch is anyone’s guess. It could be for a mobile phone. The other possibility is that Google is paving the way for future Fitbit devices under its auspices. To remind, Fitbit doesn’t actually build processors in-house for its wearable tech.

There’s been little in terms of new devices from the San Francisco wearables giant this year. Only one new fitness tracker, the Fitbit Charge 4, was unveiled in the first six months. The Ionic smartwatch is long due for an upgrade and Versa 3 is like to launch late this year or, more likely, in 2021.