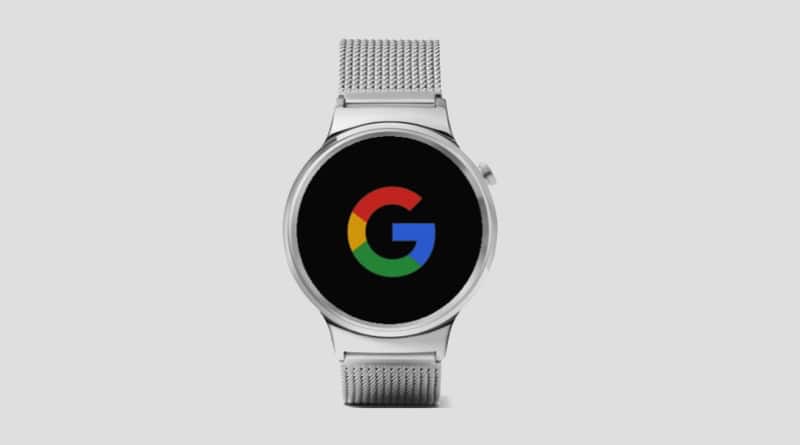 Code watchers this week uncovered activity in AOSP by some Google employees surrounding two new devices. The names salmon and medeka emerged in the code, with evidence suggesting at least one of the two refers to a smartwatch.

AOSP (Android Open Source Project) is an initiative created to guide development of the Android mobile platform. Google makes the Android source-code available to all. Every company that sells Android-powered gadgets uses it to create software that is uniquely tailored to their product.

Spotted by Till Kotmann, the developer behind the popular Lawnchair Launcher app, another new codename walleye has also appeared on the platform. But this one is a reference to the Pixel 2. The speculation is that at least one of the others refers to the long awaited Pixel Watch. Last year, a leak emerged that Google was working on three iterations of the device.

Here are the upcoming Google device codenames #leaked:#salmon and #medaka.
None of the devices has a notch and medaka is most probably the rumored Pixel Watch. More info should surface soon.

As you may already know, historically, the tech giant uses fish derived codenames for its hardware in development. Adding credence to the rumours is the fact in the code there’s also mention of chin devices on AOSP. A chin device typically refers to a watch with a flat circle cutout design, such as the Moto 360.

Last September Google dispelled rumours of a 2018 Pixel Watch launch, but the timepiece may see the light of day in 2019. The company recently spent $40 million to acquire smartwatch tech from Fossil. It has put in significant efforts on refining the Wear OS platform over the past year, but now it may be readying to finally launch a smartwatch of their own.