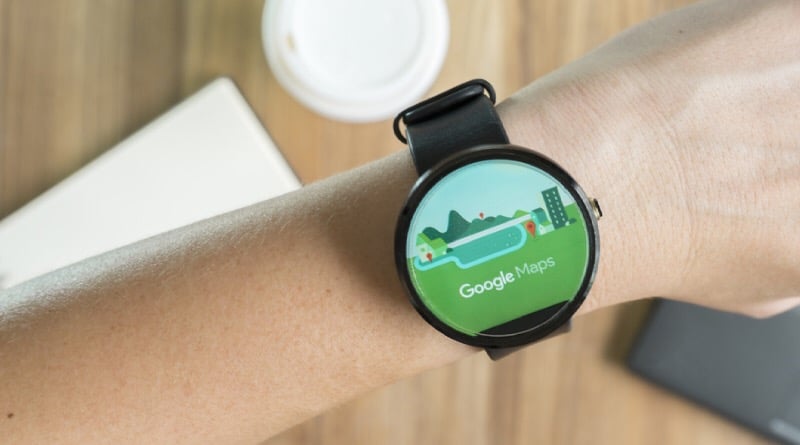 There has been no shortage of rumours Google is working on a Pixel branded watch. Many were expecting the device to land this fall, but the company has now confirmed it has no plans to launch its own smartwatch in 2018.

The news comes from an interview with Google’s Director of Engineering on Wear OS, Miles Barr. Speaking with Tom’s Guide, he dispelled the rumours we would see the Google Pixel watch in the near future.

“To think of a one-size-fits-all watch, I don’t think we’re there yet,” he said.

“Our focus is on our partners for now.”

Following the interview, Google confirmed that it will not release a smartwatch this year.

This doesn’t mean the company is not working on a device, particularly considering all the talk, it just means its unlikely to release it this year. Pixel 3 and Pixel 3 XL are both launching in early October, and many were hoping we would also see the smartwatch alongside the new smartphones. The recent revamp of Google Fit and Wear OS only fuelled speculation.

While it’s disappointing news for anyone for anyone holding out for the device, take comfort in the fact that there is no shortage of new wearables. The Samsung Galaxy Watch has already been announced and new devices expected from LG. Fitbit, Garmin, Fossil all have a strong presence at IFA in Berlin with their new fitness trackers and smartwatches. And lets not forget Apple’s answer to all of this that will come in the form of its Series 4 Watch on September 12th.