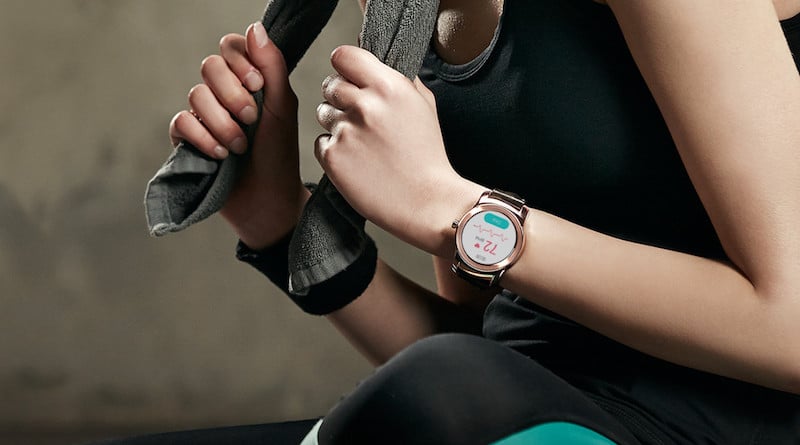 Thanks to a number of filings and leaks, we know LG is working on two new smartwatches to be released later this year. One of these is the LG Watch Timepiece. A new trademark application now reveals the other one could be named Libre. It also suggests it may have LTE wireless connectivity.

So far in the smartwatch space, the South Korean company has partnered with Google on its Watch Style and Watch Sport. Launched last year, these are fully featured devices offering everything from fitness tracking to smart notifications. But leaks have revealed one of LG’s upcoming watches is to be very different from its current range.

Watch Timepiece is expected to be a hybrid that combines mechanical hands with a full round color touchscreen. To achieve this, there is a hole drilled at the center of the console onto which the hand gears are secured. One of the benefits of having a watch-hand combination is battery life. When the smartwatch element runs out of juice, the battery will keep the analogue bit ticking along.

While detailed specs have been leaked for LG Watch Timepiece, we actually know very little about the company’s other new wearable. A Wear OS filing hit the FCC earlier this month, but it did not offer much in terms of information.

Now a trade mark application from June 12th may have revealed this watch will be branded ‘LIBRE’. When filing with the Korean Intellectual Property Rights Information Service, companies are required to reveal info on connectivity. This particular filing suggests the upcoming device will be LTE enabled.

Libre is the most common Spanish adjective for “free”, “at liberty”. This could be a reference to the fact you won’t need your smartphone to use the device. Unlike the LG Watch Timepiece, it will work all on its own. If this is the case, it is likely to be the more expensive and feature-packed of the two. Both are expected to run Wear OS and feature the new Qualcomm Snapdragon Wear 3100 chipset.

Its anyone’s guess when we’ll hear official word from LG. We are expecting LG Watch Timepiece to land first, perhaps this summer, with Libre to follow. But IFA in early September could also be a good launch platform. 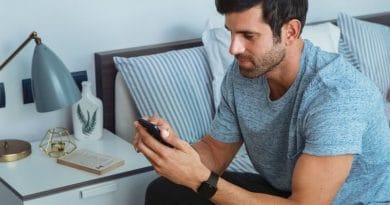 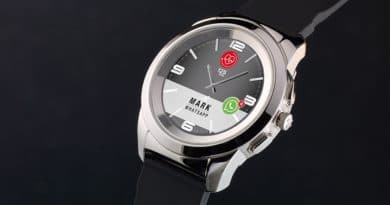 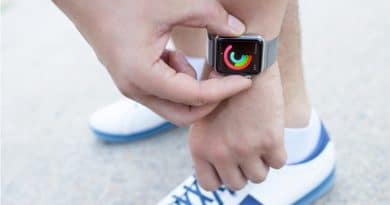