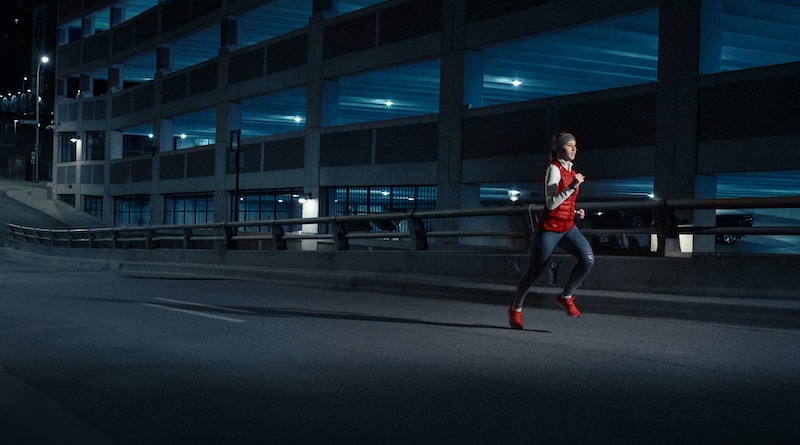 This is an updated version of an article we published at the end of last year. At that time an eagle eyed developer on Reddit spotted code in Garmin Connect that revealed a whole plethora of goodies to be released in the near future, including the Forerunner 745, Forerunner 955, Fenix 6 Sport and more.

He went on to reveal his surprise that a simple comparison of the last APK against the current one revealed so much info. It took him all of about 15 minutes to come up with the results.

Since then, we’ve seen the release of the Forerunner 745 and Garmin Venu SQ. The other interesting additions that can be spotted in the list above include the Forerunner 955, Forerunner 955 LTE, Fenix 6 Sport, Tactix Delta, Sapphire and Solar and Index Scale 2. None of these have been released yet although the scale has received regulatory approval from the FCC a couple of months ago.

It’s worth pointing out, all of this information is according to an unconfirmed leak. Even if it is all accurate, we may or may not see these watches as Garmin might change its plans further down the line. A good example is the Venu SQ which is not mentioned in the leak above.

Having said that, one of the most anticipated devices amongst the Garmin crowd is the Forerunner 955. Many are wondering when we’ll see it and what features to expect. Competition is stiff, so it’s a fair bet that the company will set its aims high once again.

The Forerunner 945 is a cheaper version of the Fenix 6. Both have pretty much the same features, the main difference is in design. The fact that the bezel and case are made of fiber-reinforced polymer means Garmin is able to keep the price down. Mind you, this is still an expensive device but that’s to be expected considering the specs.

Most Garmin sports watches have now adopted a similar look. The Forerunner 945 is a rather bulky device although it is lightweight coming in at only 50 grams. But it’s fair to say this is a watch designed mostly for men. The company has started introducing different sizes. For example the Fenix 6 also comes in a 6s version and 6X. Could we see the same with the Forerunner 955? Possible, but not very likely.

It is also unlikely the watch will come down in size. If you want a smaller timepiece, you can always opt for the Forerunner 745 or small Fenix. But what Garmin could do is shave off a few millimeters in thickness.

This should not impinge on the battery very much. The Forerunner 945 runs an impressive 2 weeks on a single charge (GPS mode with music: up to 10 hours; GPS mode without music: up to 36 hours). Garmin will probably look to match or top this as battery capacity remains an important selling point.

The same consideration applies to the possible introduction of a touch or a high-res screen. While a better display is a realistic possibility, the company will not want to compromise battery life so will opt to keep the physical buttons on the sides for navigation. The decision not to offer a touchscreen is practical because athletes would find a touchscreen difficult to use in wet weather or when swimming.

Apart from reducing the bezel, we don’t anticipate drastic design changes with the 955. Garmin has showed it is sticking to the tried and tested formula.

The 945 is a very capable multi-sport GPS watch. Whatever type of exercise you are into, it can track it. In addition to heart rate monitoring from the wrist, the watch provides advanced running metrics and outdoor navigation. And finally, while not the most user friendly, the Garmin Connect software is top notch whether you are utilizing the smartphone app or the even more comprehensive web dashboard.

According to the above mentioned leak the Forerunner 955 is arriving in a regular and an LTE variant. Are you likely to call your office while on a run? Perhaps not, but it would be nice to have the option.

It will be interesting to see what else the 955 brings to the table as it already has pretty much most of the features of Fenix 6. This includes lots of Firstbeat metrics. No doubt, the company will continue to build on these particularly as it has recently acquired the Finnish outfit.

A good example is the Forerunner 745. It comes with a few features that we have not seen before, namely Daily Workout Suggestions, Track Run profile and improved Recovery time (that takes into consideration rest). A Beta software update is now bringing all of these to the 945, 245 and Fenix 6. Expect more such goodies to be built into the 955 when it comes out.

But, this watch is not simply for running. There are special features to help with swim training, cycling, golfing and skiing too. To list them all would simply take too long. Garmin will continue to build on these which means we will see other niche sports and additional metrics tracked.

ECG sensors have been making all the headlines over the past year. Why not ECG functionality on a Garmin watch? Not a must-have, but it is a nice-to-have. Could we realistically expect this? Maybe not at this stage. The likes of Withings and Samsung have shown it is not easy securing regulatory approval for such functionality.

Other sensors are always a distinct possibility. It’s been a while since we’ve seen something truly revolutionary on this front. This could include a blood-pressure sensor, sweat analysis, glucose sensor, a hydration sensor and more. Any of these would be nice and will definitely land at some stage. The question is when. Many of them might be a few years off.

Solar charging is also something we saw on Fenix 6. This is something Garmin could consider porting over to the Forerunner line. This along with Power Manager. On Fenix 6 the functionality offers various settings to manage battery use including Battery Saver, Power Mode, and Battery Alerts.

Garmin usually has a two year cycle for upgrading its sports watches. The Forerunner 945 was released in April 2019 so this would imply and early 2020 launch, perhaps in the spring. CES 2021 in January is also a possibility as Garmin is a regular at the show. For the first time in its 54 year history, the event will be held on-line only.

Considering we have not had any credible leaks or regulatory information, it is unlikely we will see the 955 this year. Particularly as the holiday shopping period is fast approaching.

As far as price, expect something around the $600 mark. If we get an LTE variant, that one will probably run an extra $100 or so.

So what do you think? What would you like to see on the Forerunner 955?