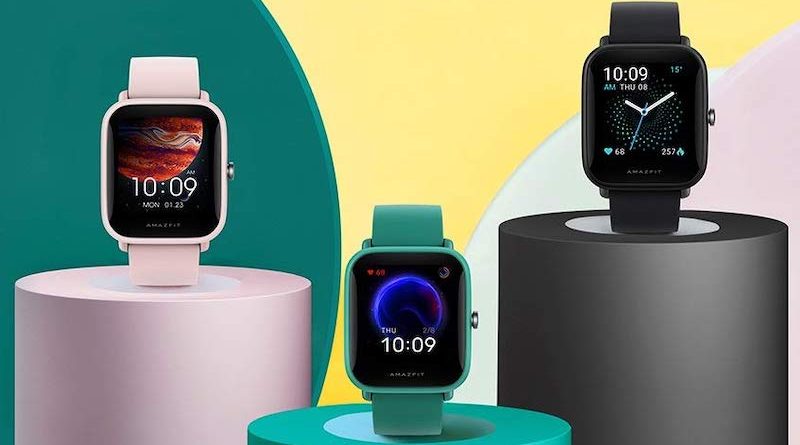 Following the India launch earlier this month, Huami is preparing to release Amazfit Bip U internationally. A device with the same moniker has been approved by the Federal Communications Commission (FCC).

In fact there are two listings on the FCC website, both published on October 22nd. One is for a device that goes under the number “A2017”, the other “A2008”. While not mentioned by name, the first looks to be Amazfit Bip U as the number tallies with the markings on this device,. The second could possibly be the Pro variant of the same. 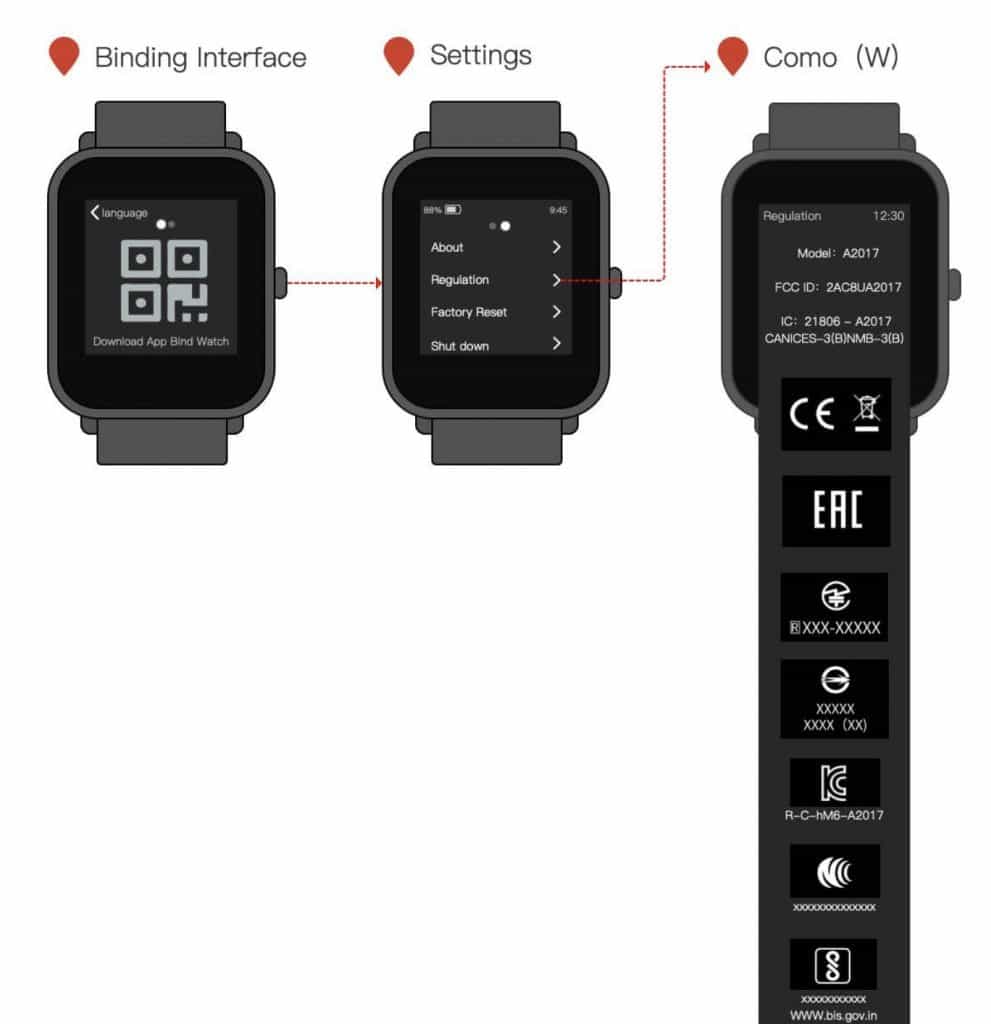 Bip U takes across the design from from Bip S but upgrades it from a 1.28 inch to a 1.43-inch display (320 x 302 pixel resolution). However, instead of a Transflective screen this is a LCD protected by 2.5D Corning Gorilla 3rd generation tempered glass + anti-fingerprint coating.

The build quality is pretty much unchanged. This means you get a polycarbonate case attached to a 20mm silicone strap that comes in a small and large size. Other than that, the wearable takes across the 5 ATM water-resistance and 31 gram weight (19 grams without the strap).

Under the hood you’ll find Huami’s BioTracker 2™ PPG Biological Optical Sensor and 6-axis accelerometer. This allows users to track the usuals such as steps, distance, calories, heart rate, menstrual cycle monitoring and more. Plus there are more than 60 sports modes and automatic exercise detection. The interesting additions over the S version are blood oxygen level measurements and stress monitoring.

While there are clearly some upgrades, the one important omission of Bip U is the lack of built-in GPS in favor of Connected GPS. To remind, built-in GPS comes as standard on the current Bip S. Huami has most likely done this to keep the price down.

Another sacrifice is battery life. The current iteration keeps going for up to 40 days (typical use), 3 months (standby time), 22 hours (GPS mode). However, the 225 mAh battery on Bip U can keep things going for only 9 days. Which is still pretty decent battery life. Charging time via the Clip/2-pins POGO pin is two hours.

In addition to this, users get 4 pre-loaded watch faces. Two of these can be swapped with more than 40 that can be found in the Zepp app.

Amazfit Bip U launched in India on October 20th. We are yet to learn in which other countries you’ll be able to buy the watch. The FCC registration means a US release is not far off.

Bip U sells in India for INR 5,999 ( just over US$80). This is actually slightly more expensive than the $70 Bip S, despite the lack of built-in GPS. The Pro version will cost more considering it is rumored to come with built-in GPS, a microphone and geomagentic sensor (which functions as a compass).