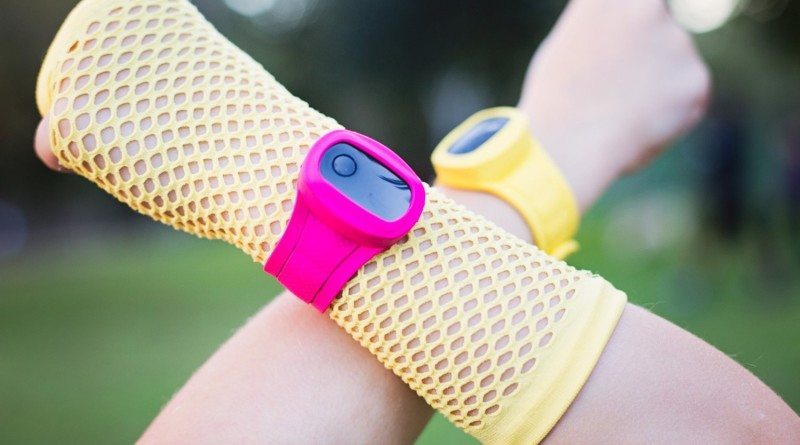 Wearable technology –  and tracking information such as movement, steps and heart rate – are increasingly becoming a part of everyday life for many people. Few consumers categories have seen the explosive adoption that wearables have seen. One in five adults in the US currently own a wearable device, and this rate is set to double over the next two years. With fitness trackers all the rage, there has been increased interest in tracking children’s activity.

It can be hard to motivate your child to move more. Statistics show that obesity has more than doubled in children and quadrupled in adolescents in the past 30 years. The percentage of children aged 6–11 years in the US who are obese increased from 7% in 1980 to around 20% today. Similarly, the percentage of adolescents aged 12–19 years who are obese increased from 5% to more than 20% over the same period. Today, more than one third of children and adolescents are overweight or obese.

Tech accessories for kids are still few and still far between. X-Doria, a company we normally associate with smartphone accessories, has decided to branch out into wearables for kids with a low-cost wireless activity and sleep tracker aimed at 5-13 year olds. KidFit, as it is called, is designed to help get children moving.

The device contains a swappable wristband that is made of silicone and comes in 4 colours –  blue, pink, black and yellow. This is a one-size-fits-all affair which is IPX3 (splash proof) rated.

This little fitness device has a snap bracelet that the tracker fits into which means that it will tighten up on the child’s wrist just enough so that it won’t be lost. In a way, the device resembles a toy. The wearable has a battery life of up to 7 days – it can then be recharged via USB.

Rather than tracking steps or calories, a daily activity target is customized for each child and scored out of an easy to understand 100 points. While clearly the device tracks steps and distance as a pedometer, the point scale is easier to understand.

Parents are encouraged to set goals using the iOS or Android app, which connects to a smartphone or tablet using low-power Bluetooth and provides feedback on a child’s progress via its vivid “Results Cards.” The results cannot be seen on the device itself – so you will need to view them on a smartphone or an iPad. One app can also track multiple bands. And how about linking goals to real-world rewards to help your child to lead a more active lifestyle? 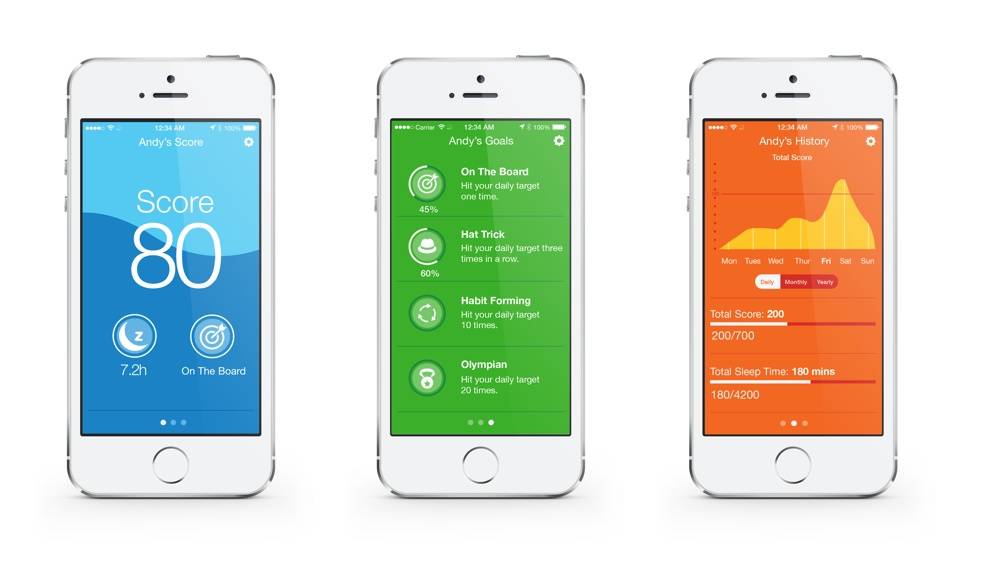 Fitness trackers come with a number of significant benefits for children. They set a foundation for a healthy lifestyle, provide awareness of your child’s fitness activity (how much he or she is walking, exercising, sleeping, etc), enable parents and children to set fitness goals together and improve the child’s health as he or she develops. With obesity levels at record levels, children are growing up with a number of health problems. Activity monitoring can help to reduce these issues and introduce your kids to a healthier lifestyle.

Have a look at the official video.

The reviews on Amazon for this device are very mixed – and average close to 3 on a 5 point scale. While some have left excellent reviews, others have reported that the device can be uncomfortable to wear or that they are having problems charging. This is however a low cost activity tracker – and there are few alternatives at the moment.

While this wearable won’t track your kids in the literal sense, it does offer a basic 24/7 overview of their activities. There are plenty of GPS-enabled wearables targeted at kids that offer real-time monitoring. X-doria is actually one of the companies which has also branched into this area KidGPS – a real-time GPS location tracker created for kids.