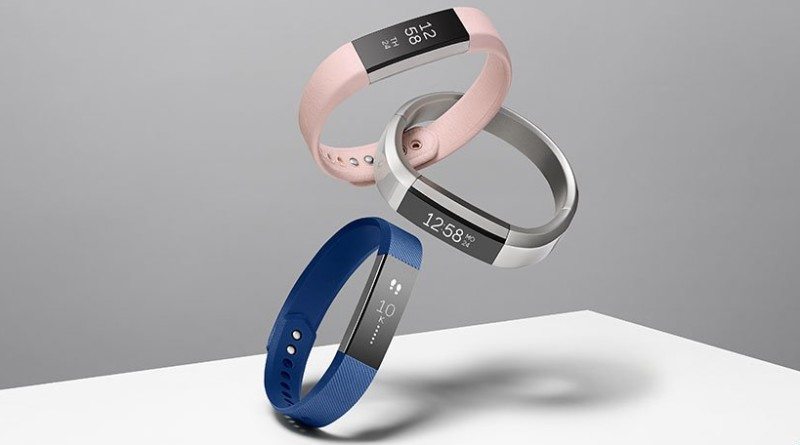 Earlier this year at CES 2016, Fitbit released the Blaze to a mixed reception. The new wearable focused as much on fashion as it did on fitness. Following in the footsteps of this idea, Fitbit announced today its new Fitbit Alta bracelet.

Compared to the Blaze, this is a budget activity tracker that features a more descreet OLED display. You can choose from a variety of clock faces and pick between vertical or horizontal layouts.

The device shares many of the same functions as the Blaze. The biggest one being SmartTracker, which automatically detects and records your exercise. Beyond that, the tracker provides most other basic functionality you would expect such as weekly exercise goals, activity and sleep tracking, occasional reminders to move if you have been too innactive and smart-phone notifications. The new device, however, does not feature a HR monitor.

“Fitbit Alta will turn heads as our most fashionable device yet. The attractive, versatile design of this new fitness tracker fits seamlessly into daily life – from the gym to the office to a night out,” said James Park , CEO and Co-Founder of Fitbit .

“Alta features the everyday tracking Fitbit is known for, along with innovative and purpose-built features that push users to do more. Paired with our large, engaged global social community, Alta is an exciting product for everyday users who are looking for a simple way to stay motivated and connected, that also fits with their personal style.”

The Alta comes with a reported 5 days of battery life and will also have a collection of different bands including plastic ($30) in black, blue, teal, and plum colors along with leather ($60) and stainless steel ($100). The Alta itself will retail for $130.