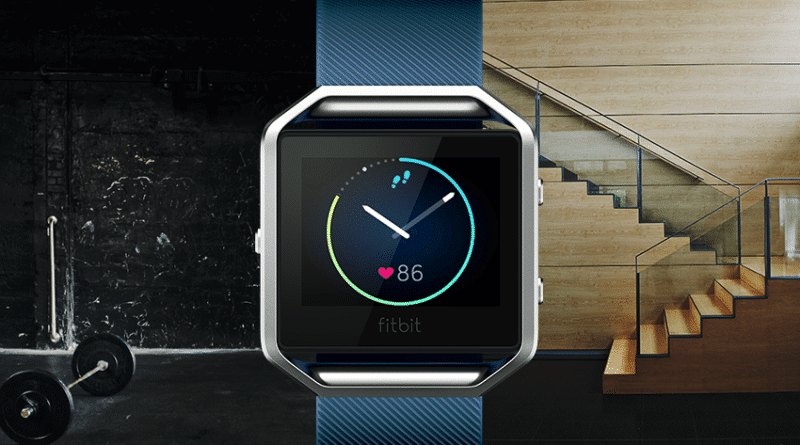 It’s 2016 and the annual Consumer Electronics Show (CES) is about to get underway in Las Vegas. The event this year is bigger than ever, taking up a mammoth 2.4 million sq ft of exhibition space, up 200,000 sq ft from 2015.

The world’s largest trade show offers manufacturers large and small a chance to showcase their innovations for the coming year. The trade event is also the place where tens of thousands of retail buyers are looking for the next big thing.

Once again wearable technology is expected to feature prominently. CES 2016 officially kicks off for everyone on January 6, but earlier today (at the almost-ungodly hour of 7:30am Las Vegas time), Fitbit got the ball rolling with a keynote during press day.

In the run-up to the press conference, Fitbit CEO James Park had been dropping hints about what Fitbit has in store for 2016: advanced sensors, coaching and fashion partnerships were all mentioned at one point or another. The invite to the event promised “exciting news that is sure to ignite the world of health and fitness in 2016″.

All eyes were on Fitbit this morning as James Park took centre stage.

After a lengthy introduction detailing the growth of the company in recent years, Fitbit’s CEO announced a new $200 smart fitness watch called Fitbit Blaze – “a device that is more motivating, smarter and more stylish than ever before”.

The Fitbit Blaze looks a lot like Apple Watch, but puts fitness first. It is Fitbit’s first wearable with a color touch screen, which pops out so you can swap bands. Like the Apple Watch… There is an assortment of bands of different colors and materials, like elastomer ($30), leather ($100), or stainless steel ($130).

The device tracks activity and records heart rate, but lacks the GPS of the full-featured Surge watch. It will monitor daily steps, sleep, calories burned, and 15 different types of exercises such as running, walking, basketball and football to name a few. The wearable also offers guided activity via its native FitStar app running on the watch. And Fitbit has finally added reminders to stand.

The full list of sensors is as follows: 3-axis accelerometer, 3-axis gyroscope, Optical heart rate monitor, Altimeter, Ambient light sensor and Vibration motor. The Blaze is sweat, rain and splash proof, but is not swim proof.

As mentioned, the Blaze has ‘Connected GPS’, which is a fancy way of saying that it doesn’t have built-in GPS but will pull GPS data from smartphones. Its optical heart rate sensors will take a heart rate reading every five seconds during the day and every second during workout sessions. This should, in theory, give wearers relatively accurate heart rate readings. The device will have a 5 day battery life, no doubt helped by the lack of GPS.

We have not had new activity trackers from Fitbit for over a year now. Despite this, the company has remained the global leader of wearable devices with a 24% market share in Q3 2015, according to IDC. But in an increasingly crowded market the company, like the rest of the industry, may need to look beyond simply counting steps, distance, heart rate and the number of hours slept and offer much more detailed and insightful analysis of activity and health.

“There’s three things we really focused on when designing the Blaze: Making it the smartest product we’ve launched, the most stylish, and from a fitness perspective, the most motivating,” Fitbit CEO James Park told Fortune.

All in all, we are not so sure the news has “ignited the world of health and fitness”. We would be very surprised if the company does not release additional devices during the year along with software updates.