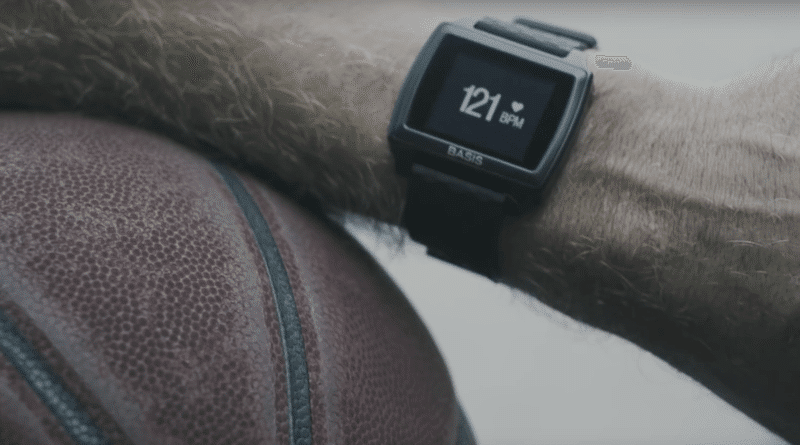 We wrote a couple of weeks ago about the announcement by Basis Science, the company behind the Peak tracker, that sales of its tracker have been halted following a number of complaints about overheating.

The now two year old device is a total revamp, a redesign and improvement on the company’s previous watch. Basis says the Peak can track your heart rate and other fitness metrics with more accuracy than the average fitness band, and includes features most don’t, such as a continuous heart-rate monitor, skin and ambient temperature sensors and sleep phase monitoring.

Apparently, a small number of people have reported that their Peak watches overheated, and in some cases caused discomfort, blistering or burns on their wrist under the watch body. The number of reported cases is very small, approximately 1 in 500 watches sold. Nevertheless, the company recommends that owners refrain from using the wearable for the moment.

The company sent out a statement to its user community apologising and outlining steps to take if you are the owner of the Peak watch.

” Nothing is more important than your safety, so we are taking the following steps:

we are in the process of developing and testing a software update designed to shut off your Basis Peak watch if it detects overheating;

as a precautionary measure, we strongly recommend you do not wear your Basis Peak watch until this update is available and installed. This advice applies to all Basis Peak watches, worldwide;

we are stopping sales of Basis Peak watches, and we’re asking our retailers to do the same.”

What’s more, Basis is offering its customers a full refund if they are dissatisfied with the Peak watch “for any reason”.

It seems that the problems started back in late 2014, which means the company has not exactly been lightning quick in reacting to the complaints. Some users reported overheating, and a few others have reported melting of their charging cradles.

Basis Science was one of the first companies to come out with a fully featured activity tracker watch back in 2012 – the Basis Peak B1. The company has since been bought out by Intel, so the second version of the watch that came out in 2014 was the first under Intel’s guidance.

In a new update, yesterday the company sent a follow-up email and posted this message on its website.

“We have been working hard to develop a solution that offers the necessary protection while ensuring the watch is reliably useable in everyday situations that you are likely to encounter. It’s important to us to get this right, and we’re not yet ready to distribute a software update,” the post says.

“We know that many of you love using your Basis Peak watches, but your safety is our top priority. We don’t want to offer a product that we can’t stand behind with complete confidence, and that doesn’t offer a fundamentally good experience. We hope to have more news for you soon.”