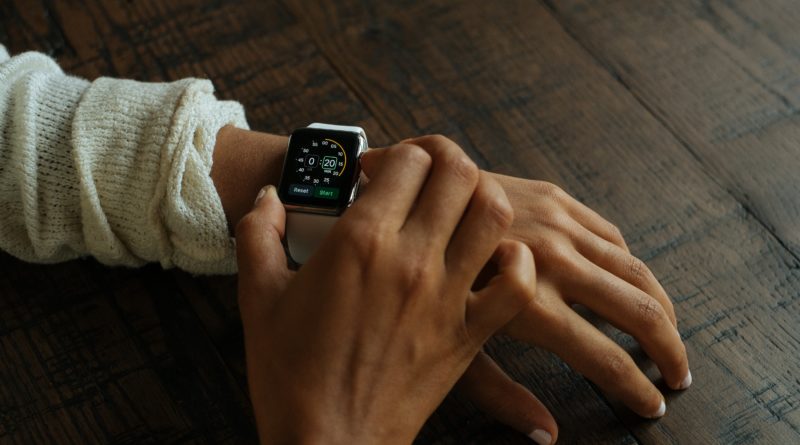 Apple earned a satisfaction score of 852 out of 1000, and a five-out-of-five Power Circle rating. The Apple Watch performs particularly well in comfort, styling/appearance and ease of use. Samsung was ranked in second place with a score of 842 and two-out-of-five Power Circle rating, although it was first in the related fitness band category. Sony, Fitbit, and LG rounded off the top five smartwatch manufacturers. 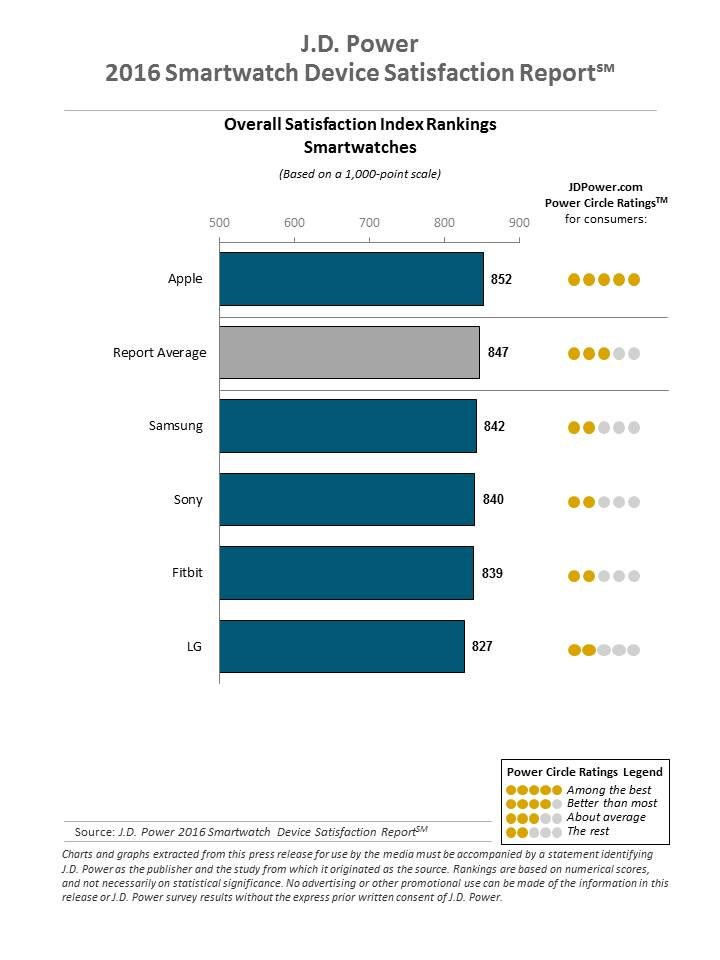 “However, it is important that device manufacturers focus on offering a product that is reliable at a price that is perceived as good value based on its features. Those that do so early in the game may improve their opportunity to increase satisfaction, customer loyalty and repurchase intention.” 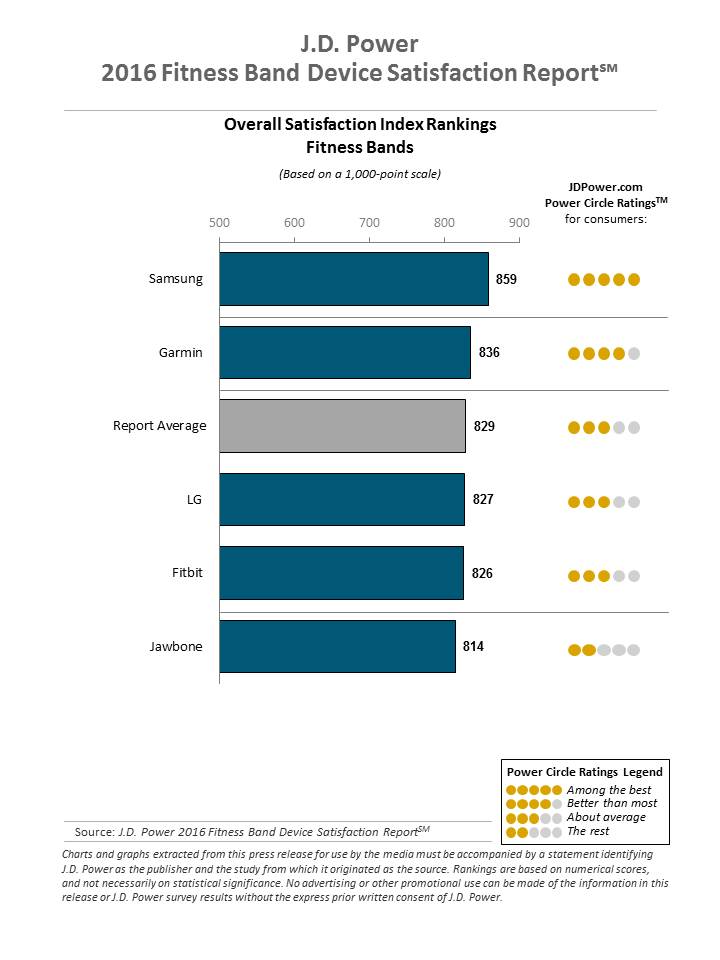 Interestingly, Fitbit ranked in fourth place both in the smartwatch and fitness tracker category despite being the undisputed leader in global wearables sales. The San Francisco based company accounted for around a quarter of global shipments in Q1 2016, slightly down on the same period in 2015, but well ahead of the pack.

One thought on “Apple Watch tops customer satisfaction rankings, well ahead of Fitbit”