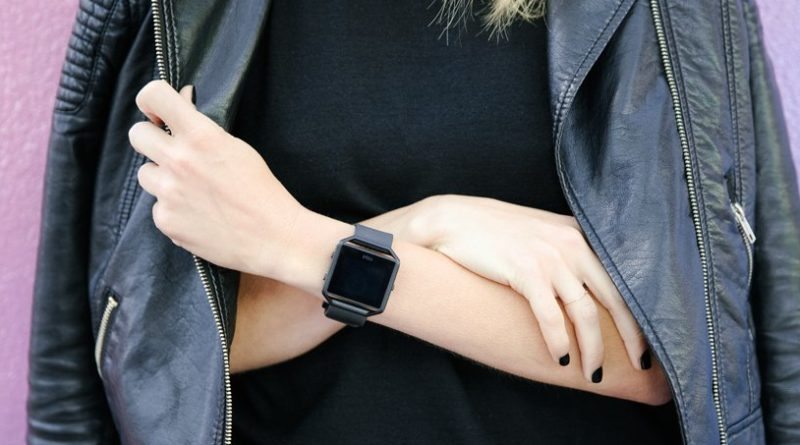 Fitbit is preparing to release two new devices in a couple of months time. A source ‘close to the Fitbit beta testing team’ has confirmed that the devices, codenamed Layton and Fermin, are being tested in public ahead of an expected launch in Berlin at IFA 2016. The source said the company was testing them in the wild by people wearing black wristbands to conceal the trackers.

The name Fitbit Laryon was mentioned earlier in some legal documents related to a lawsuit where the company is involved with Jawbone. But the second codename, Fermion is been heard for the first time. The new codenames are in keeping with Fitbit’s previous convention. The Alta’s codename was Lepton. All three codenames are sub-atomic particles.

This is not entirely surprising. Fitbit’s CEO James Park used his company’s Q1 revenue announcement, to drop some hints on upcoming products. They’re “exciting new products,” Fitbit’s CEO teased. No other details were given, although Park did say that they would launch before the end of this year.

While Fitbit didn’t release any names, trade filings released in May by the US Patent and Trademark Office sugggest that the company is planning to release the Charge 2 and Fitbit Flex 2. This would be the first refresh of these devices since they were released in 2014 and 2013, respectively.

So far this year, Fitbit has focused more on fashion than new functionality with the Blaze smartwatch and Alta tracker. Despite this, nearly a half of the first quarter’s revenues came from sales of the new activity trackers, underscoring the importance of keeping the product line fresh amidst growing competition. What’s more interesting, around 40% of Blaze and Alta users are people who had upgraded from early Fitbit devices. The company clearly has a loyal customer base.

We know little about about potential new features of the upcoming Fitbit trackers. A design refresh and interchangeable bands are a safe bet and possibly integrated NFC mobile payments technology. Earlier this year Fitbit announced it was acquiring the mobile payment platform from startup Coin. And will we finally see a water resistant fitness tracker from the San Francisco manufacturer?

Our team will be reporting live from the Berlin showfloor between 4th and 9th of September. IFA bills itself as the world’s leading exhibition for consumer electronics and home appliances. Fitbit and some 1,600 other exhibitors are going to be there, along with over 240,000 visitors.

In the meantime, we will keep an eye out for any more clues on what’s to come. So stay tuned!