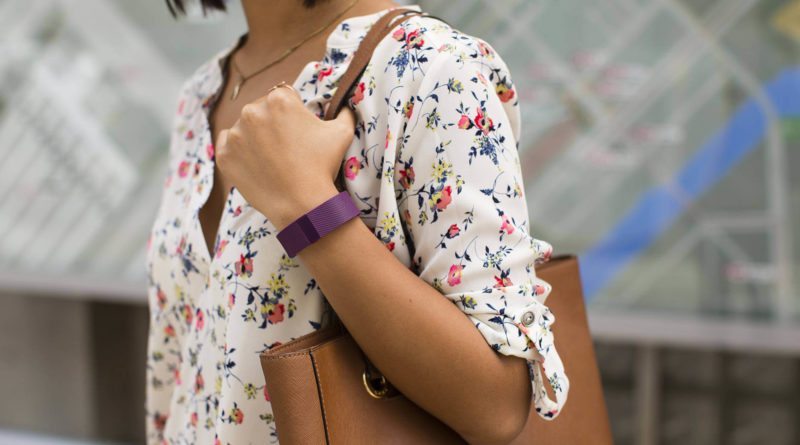 Fitbit announced today that it has bought wearable payment technology from Coin, a fintech startup based in Silicon Valley. The deal, which was completed on May 12th, includes key personnel and intellectual property.

Coin focuses on consumer electronics and makes devices that use near-field communication (NFC) chips. An NFC chip operates as one part of a wireless link. Once it’s activated by another chip, small amounts of data between the two devices can be transferred when held near each other. Virtually every mobile OS maker has their own apps that offer unique NFC functionality.

The deal is intended to fast-forward Fitbit’s ability to include NFC payments in its devices. Fitbit, however, has no plans to introduce the technology to its devices this year, but may integrate it in future gadgets. The deal specifically excludes the Coin 2.0 hardware, the “universal card” that integrates every credit card you own into one.

“Coin has been one of the key innovators in advanced payment solutions. The inclusion of their payment technology into our offerings will further our strategy of making Fitbit products an indispensable part of people’s lives,” said James Park, CEO and co-founder of Fitbit.

Fitbit’s rival Jawbone already has ties with American Express to let users pay through its UP4 fitness tracker. And you can use Microsoft Band 2 to pay for things at Starbucks.

In a recent interview with the New York Times, Park had emphasised his company’s strategy of developing simple devices, and then slowly adding new features. Fitbit’s CEO believes that it is the exclusive focus on health and fitness which has enabled Fitbit to become the world’s biggest maker of wearable technology. Park did, however, add in the interview that eventually he envisions Fitbit devices performing other functions, such as mobile payments and communicating with smart home devices.

The global value of NFC mobile and wearable payments is expected to reach $95bn by 2018, up from around $35bn in 2015, according to Juniper Research. Apple’s entry into NFC gave the industry a much needed boost. Fitbit’s entry into this market could well be the tipping point for the technology.