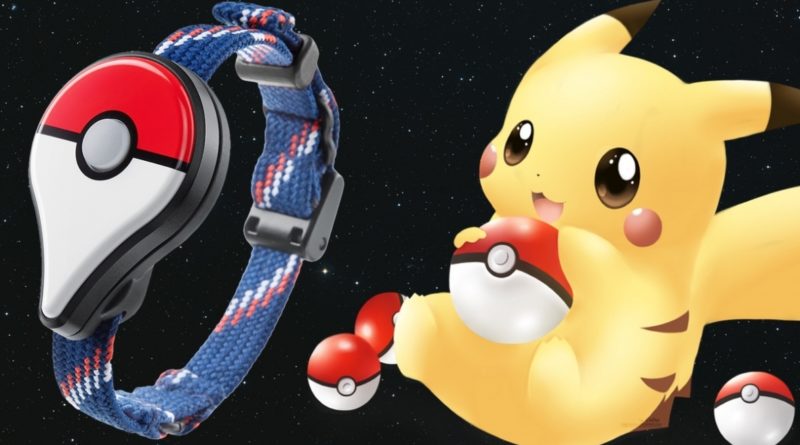 Good news for all those Pokémon lovers out there. After months of delays, the Pokémon GO Plus is finally available. But good luck finding the wearable in stock.

Pokemon Go, the free-to-play location-based augmented reality mobile game, sends players into the real world to search for the mythical digital pocket monsters known as Pokemon. What may turn out to be the most successful game of all time, was released in most regions of the world some two months ago.

Pokémon GO Plus is a companion device that connects to your phone over Bluetooth, allowing you to play without having to look at your screen all the time. As you pass by a PokéStop, the wearable will vibrate and light up alerting you to the location. You’ll even be able to collect new items just by clicking the Pokémon GO Plus.

The device was supposed to be launched in July. No reason has been given for the delay, but we are guessing the overwhelming demand may have had something to do with it. The wearable is now available for purchase in most countries and later in the year it will be available in a few South American territories.

The company said it is also working on an app for the Apple Watch. That version will pretty much replicate most of the functionality of the Pokémon Go Plus device.

We are in support of any game that encourages more activity. Jawbone released figures last month showing that owners of its UP fitness tracker who mentioned the Go game in its leader boards, saw a 62% increase in steps. Withings did its own analysis of 70,000 fitness tracker users and reached a similar conclusion.

The little gadget is a big plus for the wearables industry, but it won’t be easy to get your hands on it. The tiny Bluetooth accessory is in high-demand. Amazon has offered Pokémon GO Plus pre-orders but this seems to be sold out now in the US. Outside the US, some Amazon shops still have it in stock. There are other retailers you could go to such as Game Stop, or you could try your luck with eBay.