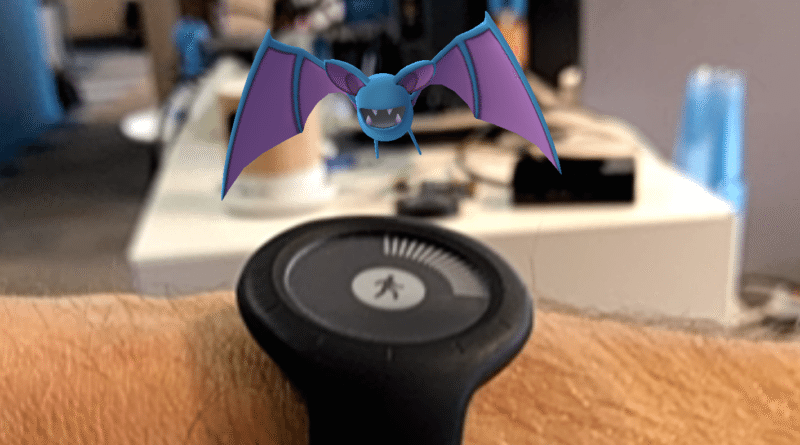 Pokémon Go, Nintendo’s augmented reality game, is helping to keep its millions of users in shape according to new data.

The game, which was released on July 6th, allows players to wander the streets and capture, battle, and train virtual Pokémon who appear throughout the real world. It makes use of GPS and the camera of compatible devices. An optional companion Bluetooth wearable device, the Pokémon Go Plus, is planned for future release and will alert users when Pokémon are nearby.

Jawbone has now released figures showing that owners of its UP fitness tracker who mentioned the Go game in its leader boards, saw a huge spike in steps since the game was released. In terms of actual figures, the steps logged totaled 8,375 more than normal and happened last weekend, only a few days after the launch of the augmented reality game. This represents a whopping 62% increase! 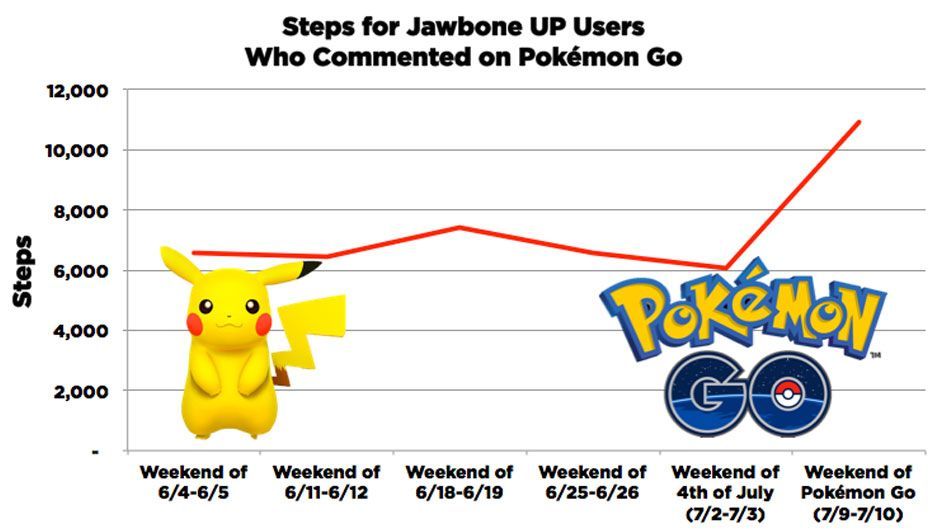 Withings did a similar analysis – looking at activity data from users of 70,000 Withings fitness trackers. The French company compared the average number of steps during the week of July 6th to July 12th this year, to the average in the same period last year. The conclusions are similar: 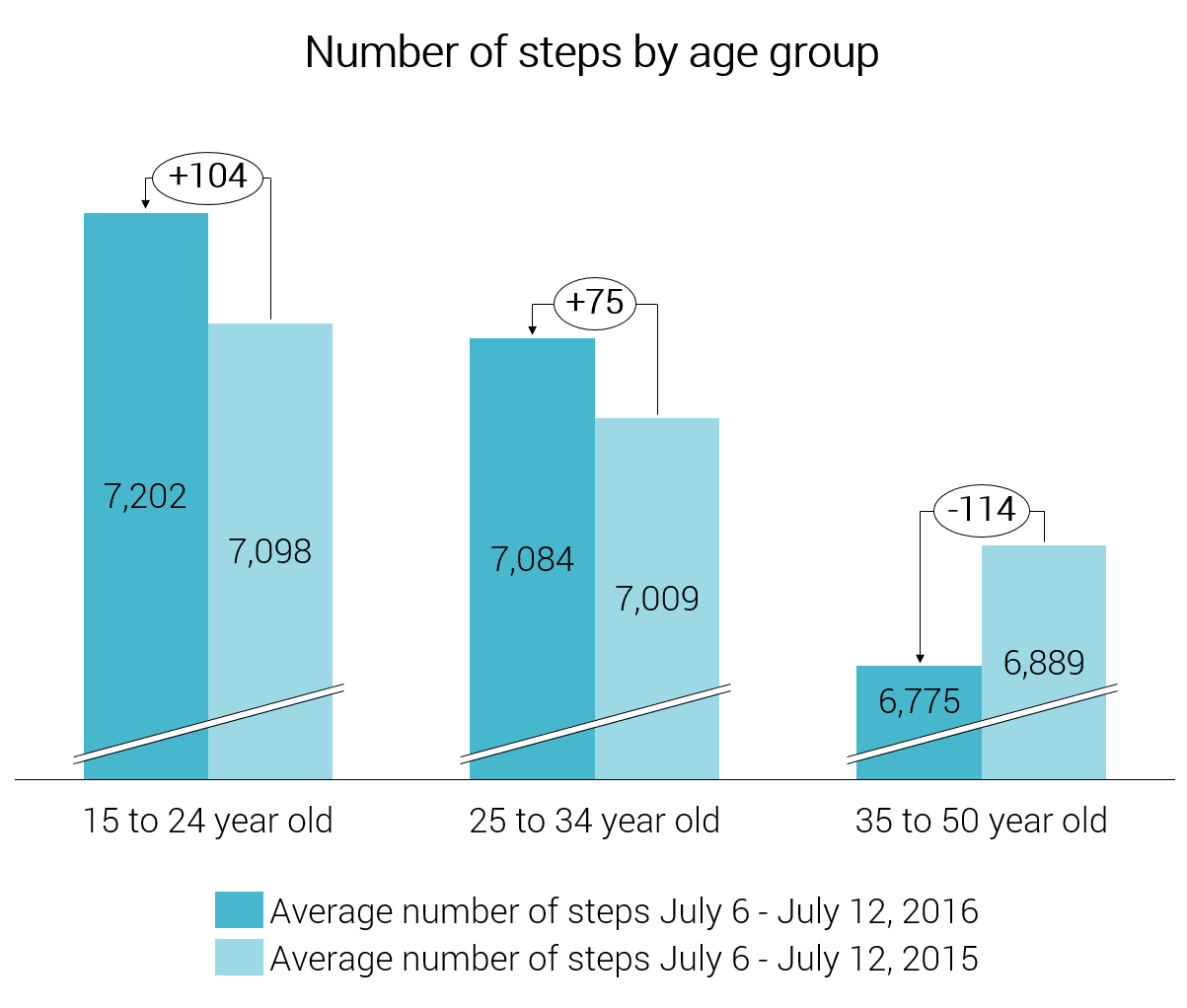 The data is clear. While those over 35 walked less, the younger generations increased their step count.

We are of course, in support of any game that encourages more activity. Could this mean we might see major wearables manufacturers coming out with features to cater to Pokémon Go players?

“Not at this time,” said a Jawbone spokesperson.

“But we’re certainly always exploring new ideas. We do have an open API so any developer could work with it to create an app integration from their end.”

The unexpected health effects may give some wearables manufacturers innovative ideas going forward. We certainly hope so. It might make logging in those 10,000 steps just a bit more enjoyable.