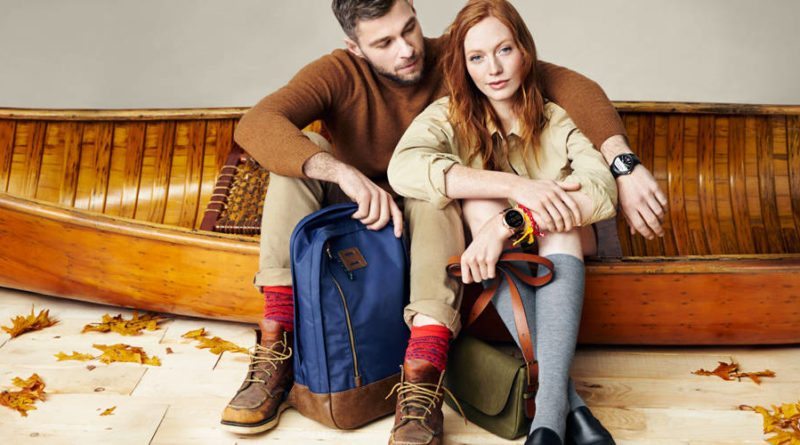 Luxury watches are getting progressively smarter.

Fossil Group announced today the launch of more than 40 new smartwatch hybrids across its accessory brands like Emporio Armani, Kate Spade New York, Michael Kors, Diesel and Chaps. This follows on the heals of the Misfit Phase released last week, and four fitness trackers announced at the IFA trade show in Berlin a couple of months ago.

Earlier this year, Fossil announced it would introduce 100 wearables in 2016. The latest effort puts the company well over its target with 143.

The devices look and feel like regular analog watches, but under the hood have technology which allows them to count your steps, distance and calories, monitor sleep patterns and push notifications to your wrist. For more detailed data, you need to head over to the accompanying smartphone app.

“We know technology is a major disruptor in many industries right now — even fashion,” said Jill Elliot, chief creative officer at Fossil Group.

“But to successfully merge the two, we need to have the fashion design expertise and focus on it first.”

He added that he believes all of the company’s watches will have some form of smart capabilities in the near future.

Each brand’s app and watches provide slightly different functionality, but the common thread is simplicity. When someone calls or texts, the watches vibrate, prompting you to check your phone. Interestingly, you can also program the watch’s hour and minute hands to point to specific numbers on the watch face to indicate who is calling you.

The devices work with both iPhone and Android phones, and use a coin battery to deliver up to six months of battery life. There are also many options for personalization including interchangeable straps.

“We assess all tech partnerships through three lenses: Does it deliver on our customer-centric brand promise? Is it convenient for our customer? And does it complement our customer’s interesting life?” Mary Beech, executive vice president and chief marketing officer for Kate Spade, told CNNMoney.

Fossil’s new smartwatches will appear in stores soon. Prices range from $160 for the Chaps hybrid smartwatch all the way up to $395 for the Armani’s connection edition.