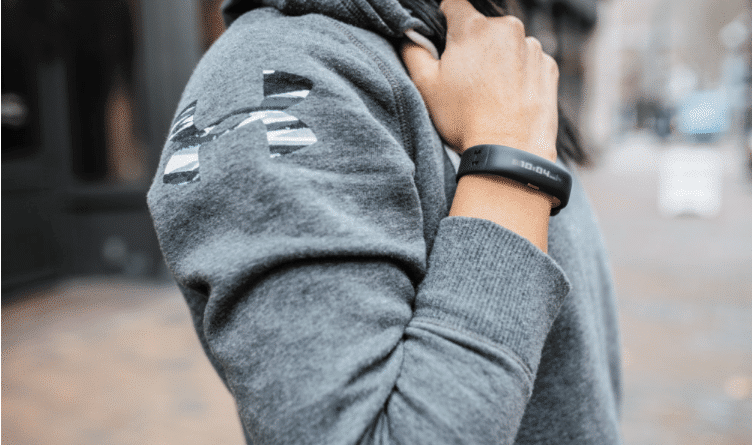 Under Armour, the US giant in sports apparel, wants to continue its quest of becoming a big player in the market for health and fitness gadgets and wearables.

The outfit was founded back in 1996 by Kevin Plank, a then 23-year-old former special teams captain of the University of Maryland football team. Plank set up shop in his grandmother’s basement and, just when he was about to go broke, scored his first big sale, to Georgia Tech.

Since then, Under Armour has grown to become a leading innovater in the health and fitness space employing some 13,500 around the world. They have an extensive line of workout apparel and accessories for athletes. The company has recently launched an all-encompassing package that can track and record every aspect of your health and fitness, a product called HealthBox.

Essential reading: Under Armour and HTC launch a family of fitness devices

HealthBox combines a fitness tracker with a heart-rate strap and a smart scale. All of these are intended to be used with their companion smartphone app, which can also work with other fitness trackers. Later on, the company added heart rate monitoring headphones to the family of devices, as well as the Speedform Gemini 2 RE smart running shoes which have built-in ability to track your runs.

While the Healthbox has received a lukewarm reception, there is lots of potential. Sales have apparently been doing well enough to warrant expanding outside the US.

The company’s chief digital officer Mike Lee recently hinted that it is preparing to launch several new products in 2017.

“We (Under Armour) plan to make more announcements on this front in early 2017,” Lee said.

Given that the company showed off its existing products at the Consumer Electronics Show in January, it is quite possible it may do the same at CES 2017 in a couple of months time.

“Our team is pleasantly surprised to see the amount of people that are engaging with sleep,” Lee added.

‘Through the automatic sleep tracking of UA Band, we have found that our consumers are not only logging sleep but interacting with the data through UA Record as well. Our community is beginning to understand the importance of sleep and how it plays into the overall ecosystem of sleep, fitness, activity and nutrition.”

Lee also spoke about the importance of food tracking and his belief that we are only scratching the surface of what can be achieved in this area. He should know. Lee co-founded MyFitnessPal, a free online calorie counter and diet plan that is now integrated into the Under Armour Record companion app.

We do not really know at this stage what Under Armour has in store, but watch this space. The company looks set to go head to head with the likes of Fitbit and Apple in its quest to become a major player in the wearable technology arena.