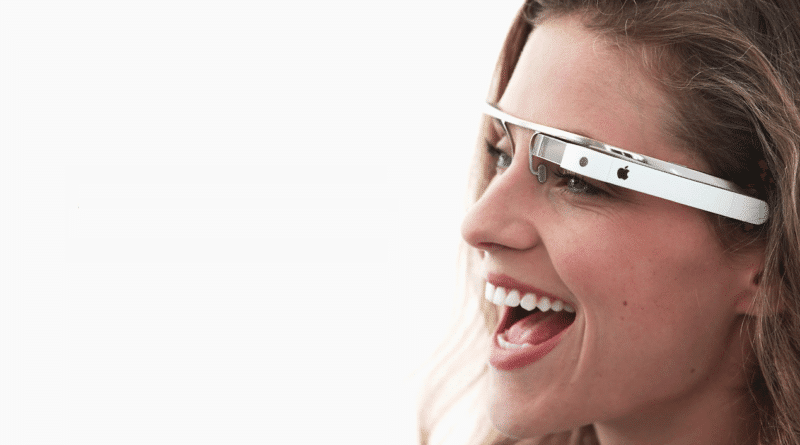 Apple is looking at expanding into virtual reality wearables, Bloomberg News reported on Monday. Various sources revealed to the publication that while serious consideration is underway, the device is still only in exploration phase and would probably not make it to market before 2018.

The smart glasses would connect to iPhones for processing, show images and other information in the wearer’s field of vision, and may use augmented reality. It seems Apple had even talked to potential suppliers and ordered small quantities of near-eye displays, but not nearly enough to indicate imminent mass-production.

Tim Cook previously said AR is an area of interest for the Cupertino-technology giant, more so than virtual reality.

“AR can be really great, and we have been and continue to invest a lot in this,” Cook said in a July 26 conference call with analysts.

“We are high on AR for the long run. We think there are great things for customers and a great commercial opportunity.”

Cook thinks it will take a while before AR reaches mass adoption due to technical challenges.

“AR is going to take a while, because there are some really hard technology challenges there,” Cook said in an interview with Business Insider last month.

Apple glasses sound a lot like Google Glass, the head-mounted display that Google first introduced in 2013. The specs were rather odd looking and ended up receiving criticism and legislative action due to privacy and safety concerns. Google eventually stopped the project in January last year.

This year we saw the launch of Snapchat – a set of Google style sunglasses for kids. The specs record 10-second video clips with a 115-degree-angle lens, which is designed to mimic how the human eye sees through a circular field of view. The glasses were first announced in September and officially went on sale last week through pop-up vending machines across the US.

This is not the only effort in this area. A Kickstarter campaign was recently launched to develop Vue – smart glasses that are designed for everyday use. Vue’s smart features include: listening to music, calls, navigation and notifications via bone conduction speakers; basic activity monitoring functions; LED notifications; and more. With nearly a month to go, the campaign has already raised more than $800,000.

The Cupertino company develops many projects internally and they do not always result in a full product that goes on sale. It would be a two year wait at the earliest, if Apple decides to release the device according to Bloomberg. An Apple spokesman declined to comment.