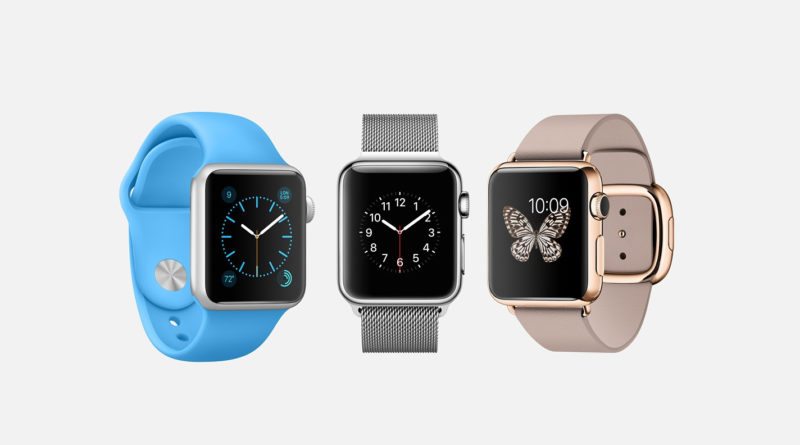 Earlier this week, the International Data Corporation (IDC) reported a strong rise in global shipments of wearable devices in the third quarter. The market research firm added that this was in contrast to the smartwatch segment which fell in popularity. Sales of the Apple Watch in particular took a beating, with the company seeing a 71% year-on-year slump in shipments.

“Our data shows that Apple Watch is doing great and looks to be one of the most popular holiday gifts this year,” Cook wrote in an email to Reuters.

“Sales growth is off the charts. In fact, during the first week of holiday shopping, our sell-through of Apple Watch was greater than any week in the product’s history. And as we expected, we’re on track for the best quarter ever for Apple Watch,” he said.

Sell-through figures Cook is referring to are a measure of how many units are sold to consumers, rather than simply stocked on retailers’ shelves.

IDC figures are not entirely surprising. The Apple Watch Series 2 was released right at the end of the July-September period, and with supply constraints its quite possible that consumers waited to make their purchase. IDC does not seem convinced, though, and quotes an aging lineup and unintuitive user interface as the cause of the sharp fall in sales. It also added that Apple’s success will be muted going forward as the smartwatch category on the whole continues to be challenged in favor of fitness trackers.

Apple does not disclose sales figures for its Apple Watch. Instead it lumps the wearable into the “other products” category that includes devices such as the iPod and Apple TV.

So who do we believe?

IDC relies on vendors and sources in the supply chain for its information, while the Cupertino company knows better than anyone how well its smartwatch lineup is selling.

Perhaps its time for Apple to start releasing official figures. It would certainly put the debate to rest.