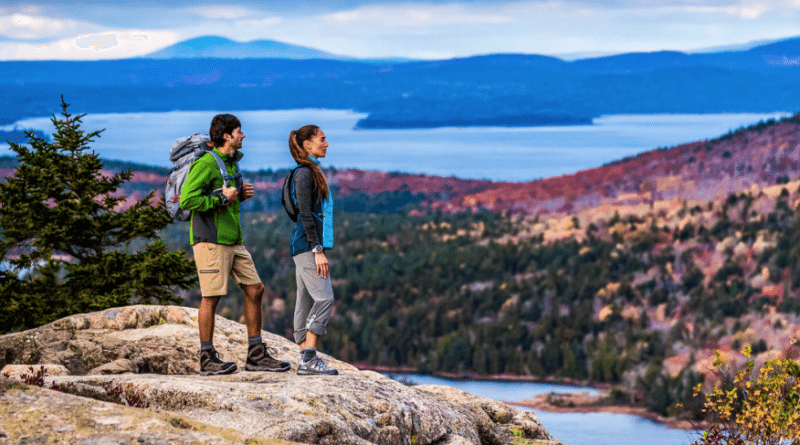 It was a long time coming. Garmin has officially announced today not one, but three new smartwatches in its Fenix series. The new line is lighter and sleeker than previous models and more feature-packed.

It has been over 18 months now since the third version of the watch was released to great acclaim and excellent user feedback. Many had expected we would see Fenix 4 this time last year but were left disappointed. For some reason, Garmin decided to skip the next numeration and jump straight to the Fenix 5.

The new Fenix 5 packs slightly bumped up specs into a more compact body (down from a diameter of 51.5mm to 47mm). There is a range of colors to choose from as well as a WiFi enabled scratch-resistant sapphire lens version.

The 5S is Garmin’s first Fenix watch designed with the female sports enthusiast in mind. It sports a smaller footprint for smaller wrists (42mm diameter), without compromising on any multisport features.

Finally, the Fenix 5X packs even more functionality, but sporting a 51mm diameter sacrifices the small form-factor. It comes pre-loaded with topographical maps of the US and uses satellite signals to provide route mapping, current location, and even suggested routes.

“After years in the wearables market, Garmin knows that athletes and adventurers come in all sizes, which is why we have designed the new line of fēnix 5 watches to fit every wrist and every workout,” said Dan Bartel, Garmin vice president of worldwide sales.

“This is the first time Garmin has created a variety of sizes for one product so now users don’t have to choose between getting the features they want and wearing a watch that fits.”

Garmin is sitting on a winner here. Featuring a wide variety of sport profiles, including running, biking, swimming, hiking, triathlons, climbing, skiing, rowing and paddle boarding, the Fenix line has become a preference for sports and outdoor enthusiasts. It contains most things you would want for fitness training plus feature sets for outdoor navigation. A wearable for those who are into multi sports and want to be able to track everything.

One of the most talked about design features of the Fenix 3 line was its bulkiness. Unsurprisingly, this was especially unappealing to female users considering their smaller sized wrists. Garmin has risen to the challenge, and managed to squeeze the same great functionality into multiple sized devices.

You will need to wait a bit longer, though, to get your hands on one of these gadgets. Due to be rolled out in Q1 2017, Fenix 5 and 5S will come with a suggested retail price of $599.99, while the Sapphire versions of the two and Fenix 5x will go for $699.99. To learn more, visit Garmin’s website.