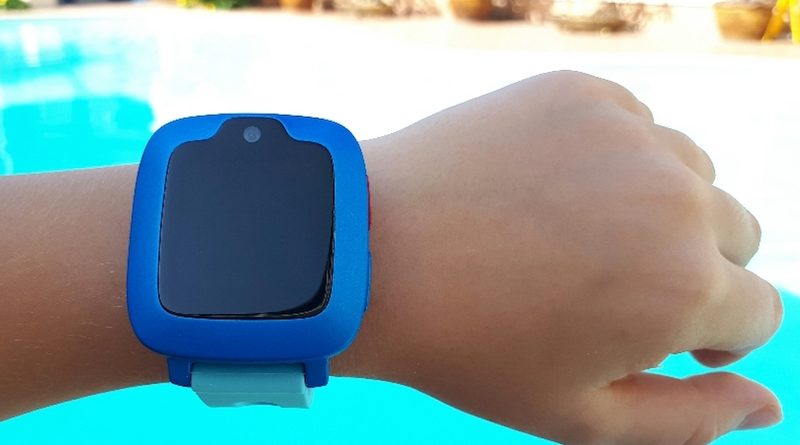 MWC 2017 is in full swing and we have seen a bunch of new phones, tablets and smartwatches as companies from all over the world descend on Barcelona. Omate, a company well known for its children’s watches, has used the gathering to announce its newest smartwatch.

The clue is in the name. Omate 4G Video Call, or Omate O4VC for short, is the Chinese manufacturer’s first attempt to make a wearable with 4G connectivity. Which means you’ll be able to slip your SIM card inside the smartwatch and have connectivity on the go.

Primarily targeted at kids and the elderly, the device sports some impressive specs. Under the hood you will find a QualcommSnapdragon Wear 2100 processor, 512MB of RAM and 4Gb of onboard storage. In addition to 4G connectivity, the watch will also support Bluetooth, Wi-Fi and GPS.

The 1.3-inch square shaped capacitive touchscreen (resolution of 240×240), is equipped with 2 megapixel camera along with a microphone and a loudspeaker. The novel feature is that you can actually make video calls via the front-facing camera. Presumably so parents can keep track of their kids and video call them when they want.

According to the company’s press release, the connected smartwatch can keep going for up to three days on a single charge thanks to its 600mAh Lithium Polymer battery. Other features worth mentioning include an SOS button, a ceramic antenna, a gyroscope, magnetometer and IP67 water resistance rating.

Omate says the O4VC, when it arrives in June, will retail for $149.